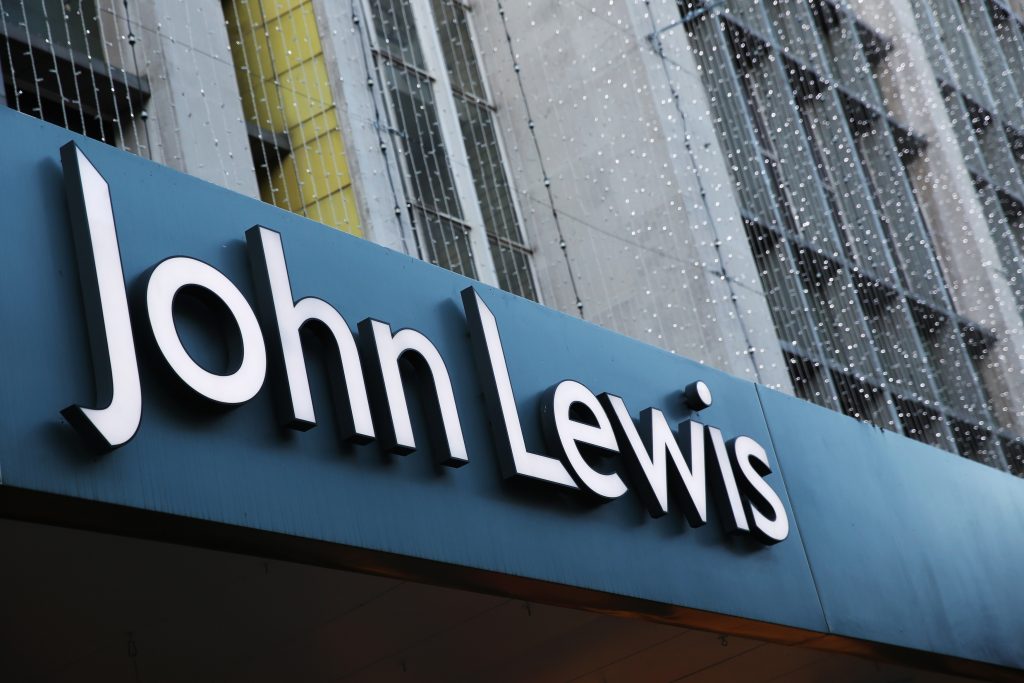 What’s the best way to try out a mattress? Sleep on it, of course. In fact . . . sleep on it for an entire night. In an apartment. That’s the idea from a big British retailer.

John Lewis, a well-known and beloved department store in the United Kingdom, sells lots of home furnishings, including mattresses. But like many retailers big and small, the company is battling against tough competitors and online merchants for business. Management has come up with an idea: why not let its customers test out a mattress overnight? And why not in a fully furnished apartment too?

This autumn, the department store chain will launch these “residences” at branches in London, Liverpool and Cambridge.

“We are not just selling you a mattress. We are selling you a perfect night’s sleep,” Paula Nickolds, the company’s managing director said in this report from The Sun. Nickolds has been tasked with improving morale, boosting sales and making better use of the branches’ underutilized space. Seems like letting its customers sleep in an “apartment” to test out a new mattress is a step in the right direction.

The sleepover idea isn’t the only thing up Nickolds’ sleeve. The first female to lead the 132-year-old firm, she describes herself as “unashamedly a shopping and design junkie” and has told others that she wants to offer more shopping “experiences.” Besides the apartment, the store recently launched a pop-up restaurant on the roof of its London store and it has been sending staff to drama school to boost their confidence and learn better vocal techniques, stage presence and confidence.

So, will the company charge prospective mattress customers for the overnight apartment stay? The answer to that remains unclear. But one thing’s for sure, smart retailers – even the 132-year old ones – understand the need to innovate if they want to stay in business.