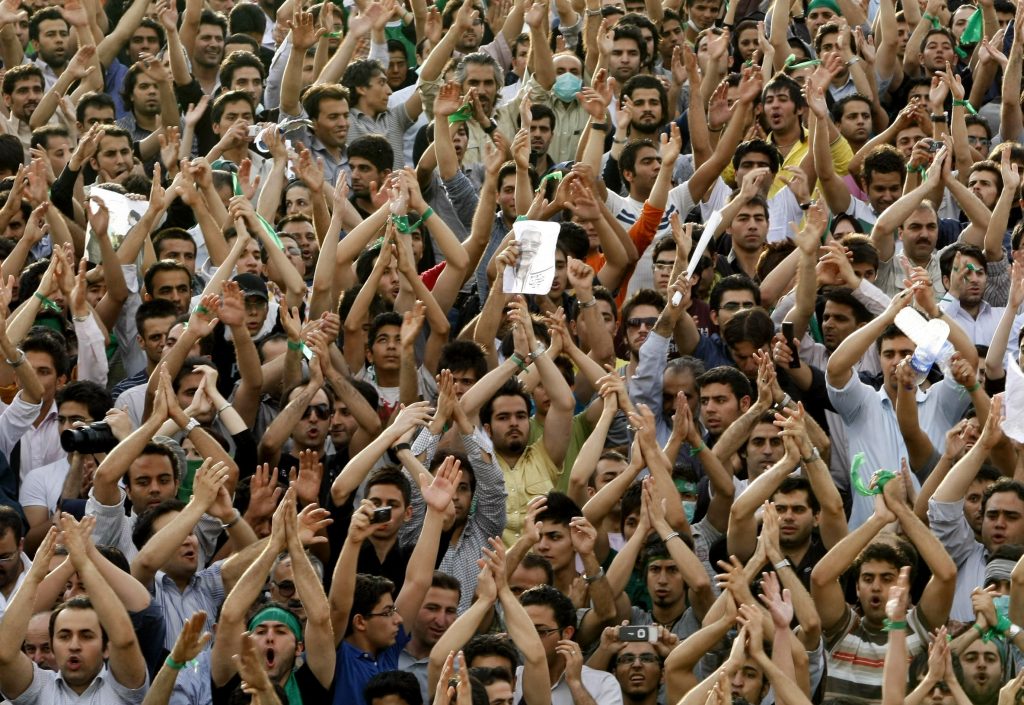 The state-owned IRAN newspaper quoted Mohammad Javad Azari Jahromi on Tuesday as saying Twitter has “officially announced readiness to talk with Iran for resolving the problems.”

Iran blocked the site, along with other social-media sites, after mass protests and violence over the 2009 re-election of hard-line President Mahmoud Ahmadinejad.

Ahmadinejad, Rouhani and Khamenei all have Twitter accounts administered on their behalf. Others in Iran use virtual private networks to subvert the ban.