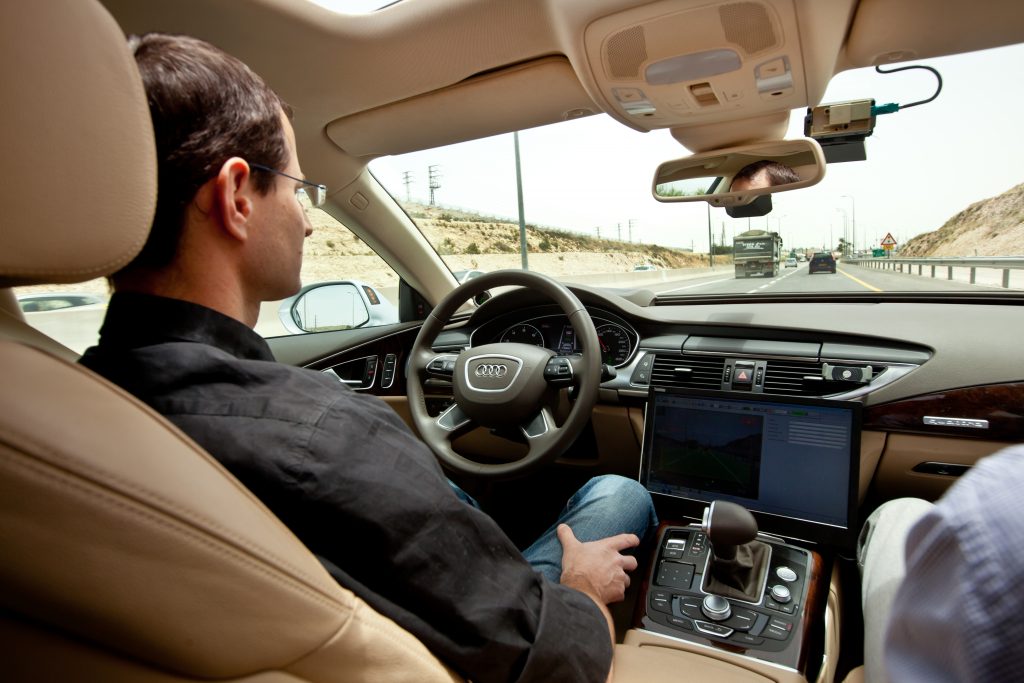 A plan that will essentially provide almost a full refund for Israeli car owners who install road safety and alert systems was approved by the Knesset Finance Committee. The plan, pushed forward by Transportation Minister Yisrael Katz, will provide Israelis who install such systems a NIS 1,500 discount on their car registration fees. The rule, if approved by the Knesset, will cover vehicles sold between 2000 and the present day.

Under the legislation, dealers or aftermarket sellers of road safety systems such as Mobileye will be required to cap the amount charged for the system at NIS 2,100. While that will be the maximum price, the hope is that with competition, the price for the systems will be lower – and drivers who spend NIS 1,500 on the systems will essentially get them for free, since their outlay will match the discount they will get on their registration fees. Drivers might even “make” some money on the deal, since many insurance companies already give discounts to drivers with safety systems, the Transportation Ministry said.

To qualify, a vehicle needs to have a system that provides alerts to drivers for hazards ahead of them – such as an alarm that sounds if they get too close to the vehicle ahead of them – and of hazards on the sides, such as if they veer out of their lane.

The registration fee discount will be spread over three years, with NIS 700 knocked off during the first two years after installation of the system, and NIS 100 in the third year. According to laws already on the books, all vehicles imported into Israel beginning January 1, 2018, will be required to have safety systems installed when they are delivered to purchasers.

“This idea will contribute a great deal to road safety and enable us to significantly reduce the number of vehicles involved in accidents,” Katz said in a statement. “Many accidents are due to a loss of focus or concentration on the part of drivers. These systems alert drivers on upcoming dangers, giving them the opportunity to avoid accidents before it is too late. Thus, we believe, these systems will be able to eliminate many accidents.”