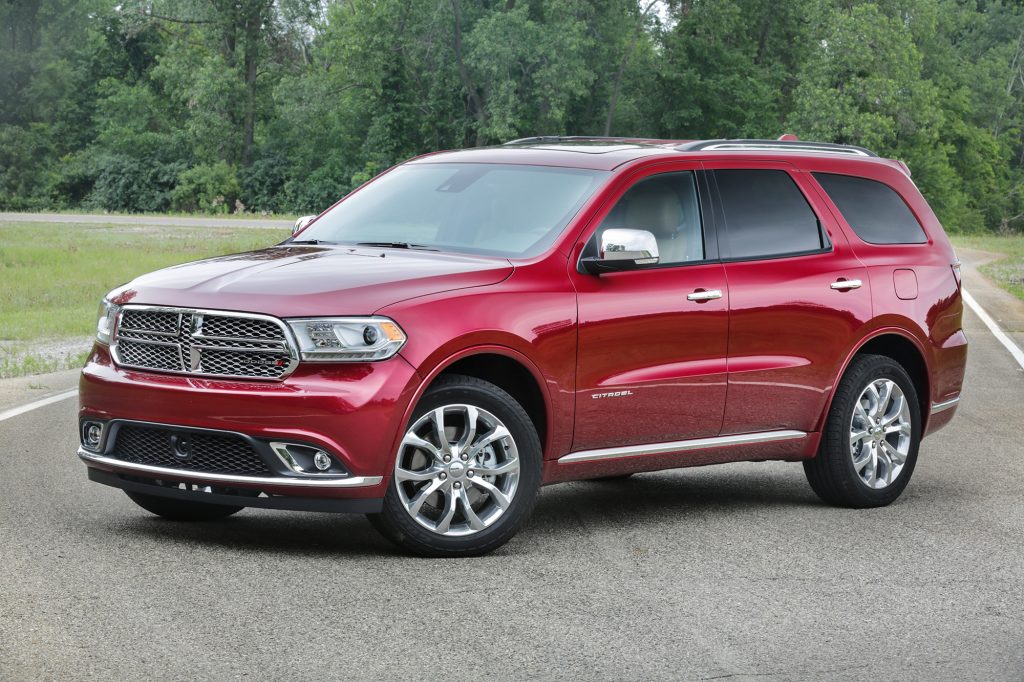 We humans are lazy — and catering to our sloth creates fortunes.

Just ask Jeff Bezos, founder and chief executive of Amazon, who is now worth an estimated $82.5 billion, according to Forbes. He understands that shopping from the comfort of a La-Z-Boy is far easier than schlepping to a store only to face a lousy selection, indifferent employees and long lines.

I realized how laziness permeates every aspect of our lives while waiting at a fast food drive-thru recently and looking at the name on the car in front of me.

Usually, new cars are given names with a confusing pastiche of letters and numbers that make sense to no one. Marketers say it avoids a car name that translates inappropriately in another language. But let’s face it, it’s far easier to create some jumble of a name than coming up with one that consumers will truly remember — like Wrangler, Charger or Viper.

The Durango’s Old West appellation is apropos given it recently served as my modern-day Conestoga wagon, carrying my belongings during a move from Vermont to Florida. And let’s not forget: The Conestoga was developed by Mennonite German settlers in Lancaster County, Pa., who lived by a tributary of the same name, while the Durango was developed in the dying days of the German-American DaimlerChrysler Corporation. And while a Conestoga could carry up to eight tons of lifestyle debris, the Durango’s more-modest payload capacity of 1,967 pounds still proved to be more than enough during my journey.

Most of my stuff went in a moving truck, but the essentials came with me in the Durango. Yes, a Chrysler Pacifica probably would have worked too, but the Durango easily swallowed everything and proved to be the perfect driving partner.

Sharing the Jeep Grand Cherokee’s platform, itself derived from a Mercedes-Benz platform, the 2017 Dodge Durango is powered by a 293-horsepower 3.6-liter V-6 on base SXT and volume-leader GT models. The sporty R/T and premium Citadel models get a 360-horsepower 5.7-liter V-8.

An eight-speed automatic transmission is standard, and all Durangos are offered with rear-wheel- or all-wheel-drive.

Since I was driving 1,587 miles, I wanted a posh vehicle with every possible convenience. After all, I can be as lazy as the next person. So I opted for a top-of-the-line Citadel, which possessed a better interior than many homes. The front seats were soft, wide, accommodating and comfortable. And while I never used the second row bucket seats for anything other than storage, they had seat heaters and their own screens thanks to the optional Premium Entertainment Group package, which includes a Blu-ray/DVD player and a Beats premium audio system.

With the new 2018, Apple CarPlay and Android Auto are standard, and a number of trim upgrades are available as well, including the SRT model, which gets 475 horsepower and 470 pound-feet of torque from its 392-cubic-inch Hemi V-8 engine. Fast? Well, it’s been National Hot Rod Association-certified with a quarter-mile time of 12.9 seconds and a zero-60 mph run of 4.4 seconds. It hauls and hauls.

Thankfully, it wasn’t available. My license would never have survived the trip.

Even the smaller V-8 provided effortless acceleration, thanks to the transmission’s speedy shifts and perfectly weighted steering. A Conestoga with a six-horse team was never this quick, nor as free from flex and rattles. And fuel economy was an impressive 21 mpg, not countless hay bales.

If you plan to tow with your Durango, the 2018 can yank up to 8,200 pounds of your favorite plaything. And of course, the Durango itself is very much a plaything, as well as a workhorse — whether it has two rows or three, a V-6 or V-8, rear- or all-wheel drive.

It’s impressive enough that I’d advise you up from the couch to give one a test drive. If you’re not lazy, that is.