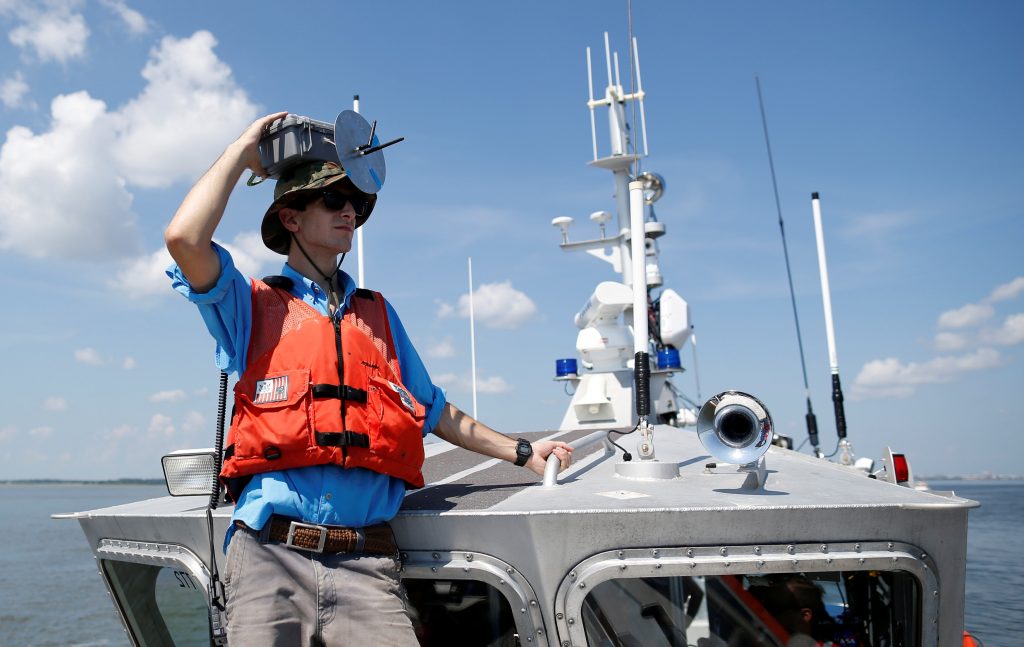 Animals in the path of the first total solar eclipse to travel across the United States in 99 years have a big surprise awaiting them on Monday afternoon, biologists say.

Zoos, aquariums and other wildlife parks see the celestial phenomenon as a special research opportunity to observe how birds and mammals react when the moon’s shadow blots out most of the sun’s light in the middle of the day, experts say.

The South Carolina Aquarium in Charleston, the last spot over which the total eclipse will pass during its coast-to-coast journey, will carefully monitor the behavior of creatures during the minute and 36 seconds when the area goes dark.

Biologists have set up video cameras in the Salt Marsh Aviary and Mountain Forest exhibits to gather data.

In general, researchers are not particularly concerned that the sudden mid-afternoon darkness will upset animals too much even though the eclipse’s approach will come as a complete surprise to them.

“A little bit of excitement in the days of the animals is a good thing,” said aviculturist Monty Wallace. “You don’t want the same thing happening to you everyday.”

Past solar eclipses have left animals appearing confused, with the disappearing sunlight throwing off their circadian rhythms, research shows.

Birds at Zimbabwe’s Mana Pools National Park fell silent while others flew in the direction of their roosts during an eclipse in 2001, while hippos “paused and looked nervous,” according to a study published in the journal Astronomy and Geophysics.

One of them, a yellow-crowned night heron, is nocturnal, while the other, a little blue heron, is active during the day.

“I’m interested to see the different behaviors that they would have naturally occurring but at a wrong time of the day, being in the middle of the day when the eclipse happens,” Wallace said.

The nocturnal heron may forage for food instead of hiding in a tree, its normal daytime behavior, the biologist said, while the little blue heron may take refuge in the trees out of fear of nocturnal predators.

Kendle Enter, who works as the animal behaviorist senior biologist at the aquarium, is not expecting any changes in the behavior of two river otters in the Mountain Forest exhibit.

At midday on Monday, when the moon’s shadow will begin to cross the sun in Charleston, the otters are usually sleeping, she said. Totality is expected at 2:46 p.m., after the otters awaken from their naps.

“They’re either going to sleep through it or they’re going to wake up, expecting their food,” Enter said.

On its website, NASA recommends solar eclipse watchers find out for themselves how animals behave during the eclipse by simply observing pets or local wildlife.