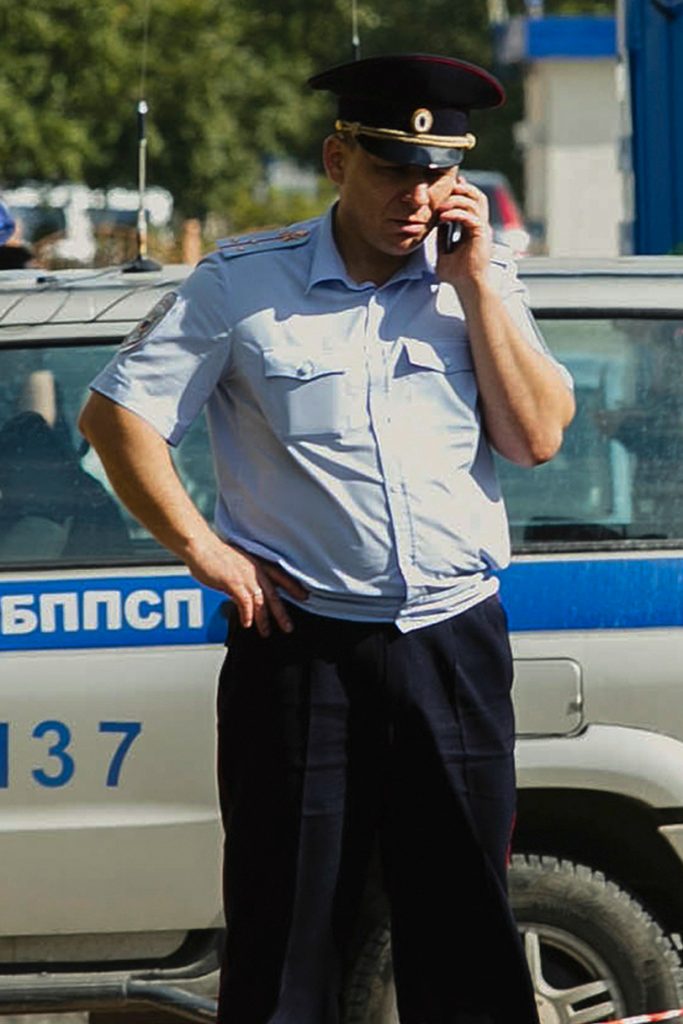 A knife-wielding man went on a stabbing rampage Saturday in a Siberian city, wounding seven people before police shot and killed him.

The Islamic State’s Aamaq news agency hours later claimed the attacker was “an Islamic State soldier.” There was no immediate Russian comment and it was unclear if the IS claim was opportunistic.

A statement from Russia’s Investigative Committee said the mid-day attack on a central street in Surgut said the suspect had been identified as a resident in his early 20s. It said information was being sought on his psychiatric condition, suggesting authorities did not suspect terrorism as the likely motive.

The statement gave the number of victims at seven, down from an earlier tally of eight.