National OPINION: ‘Terror’ Struck Barcelona, According to Pres. Trump. Charlottesville? ‘Call It Whatever You Want.’
National 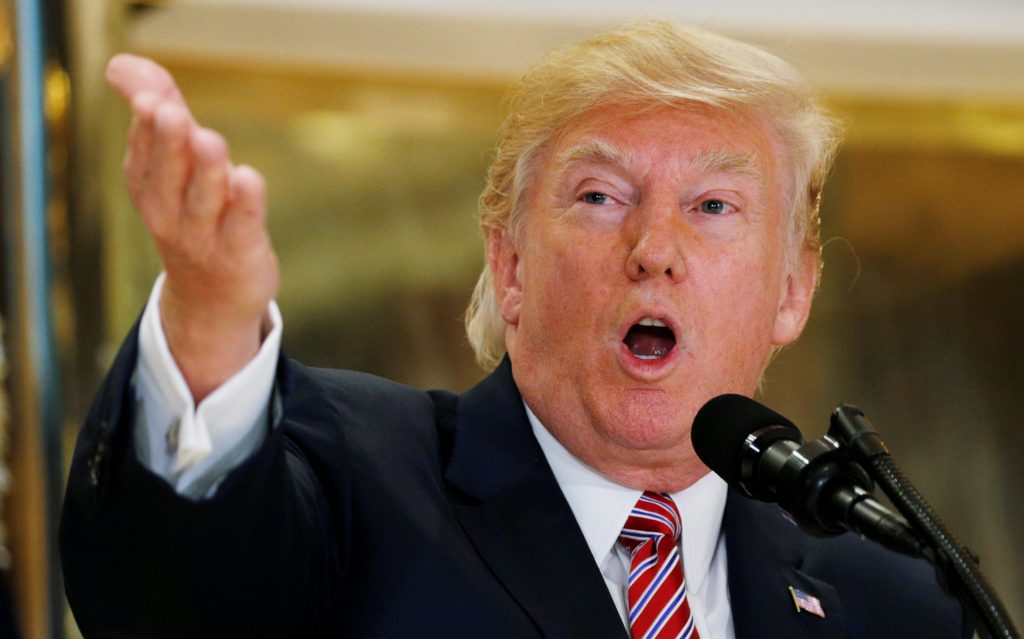 Within hours of a vehicular attack in Barcelona that killed at least 13 and injured dozens of others on Thursday, President Trump called it “terror.”

He tweeted, “The United States condemns the terror attack in Barcelona, Spain, and will do whatever is necessary to help. Be tough & strong, we love you!”

Yet at a news conference three days after a similar episode in Charlottesville, Virginia, where an alleged Nazi sympathizer drove a car into a crowd of counterprotesters, killing one and injuring 19, the president would not definitely assign the same label.

“Was this terrorism?” a journalist asked on Tuesday.

At the time of the news conference, the name and ideology of the Charlottesville driver, James Alex Fields Jr., were known. At the time that Trump tweeted about Barcelona, details about the driver had not been released by police, though it is possible that the president was privy to more information than the public.

Islamic State supporters celebrated the Barcelona attack, but the group did not immediately claim responsibility, according to the SITE Intelligence Group, which monitors terrorist activity.

Recall that Trump claimed on Tuesday that he likes to be cautious when commenting on a violent incident.

“Before I make a statement, I need the facts,” he said. “I don’t want to rush into a statement.”

By the time Trump tweeted on Thursday, Barcelona police had called the attack an act of terrorism. The president’s language was consistent with that of other officials.

But Trump balked at following similar guidance on the Charlottesville attack. A day before the president’s news conference, Attorney General Jeff Sessions had said in an interview with ABC News that “it does meet the definition of domestic terrorism in our statute.” Even before that, Trump’s national security adviser, H.R. McMaster, had used the terrorism label, as had other Republicans, such as Sen. Ted Cruz (Tex.).

Trump still has not called the Charlottesville attack terrorism. Instead, he has spread blame for the violence to “both sides” – white supremacists and counterprotesters.

The president has spent much of the week mired in controversy over his response to the deadly attack in Charlottesville. The speed with which he attached the terrorism label to what happened in Barcelona was striking, as a point of contrast, and probably won’t help his effort to shake that criticism.