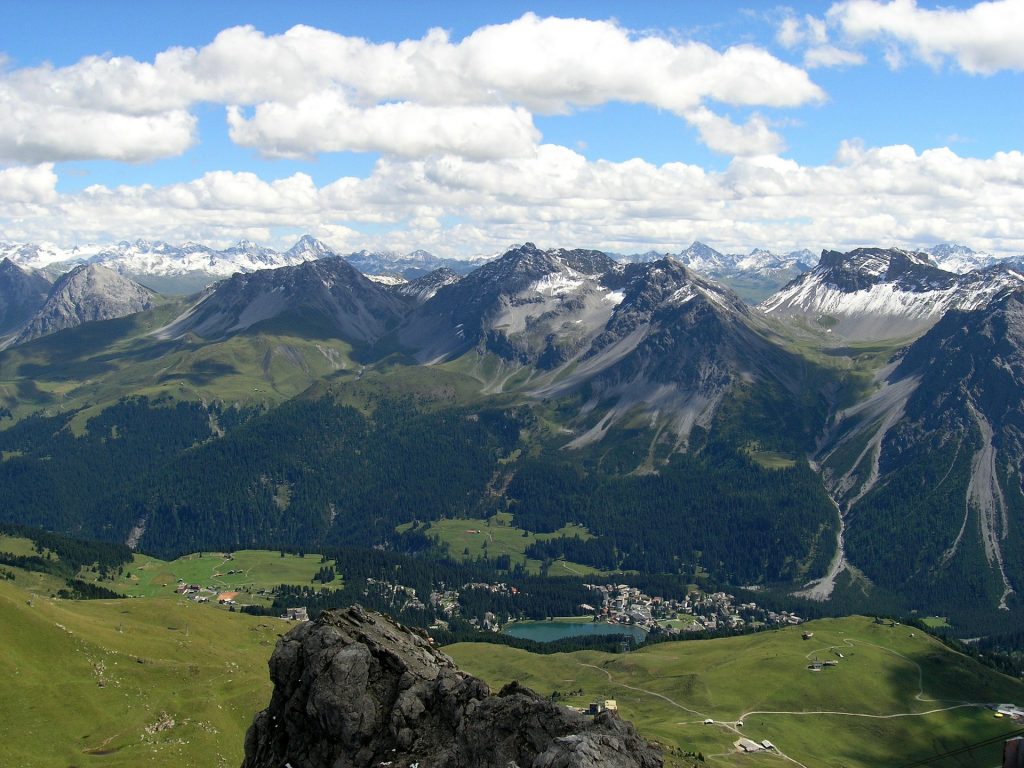 Online hotel reservation service Booking.com has dropped the Swiss hotel whose management put up signs singling out Jews and ordering them to shower before entering the swimming pool, JTA reported.

The Aparthaus Paradies in the Alpine resort village of Arosa, some 80 miles southeast of Zurich, still appears on Booking.com, but is blocked for reservations.

“We’re sorry, but it is currently not possible to make reservations for this accommodation on our website,” the page reads, referring browsers to a list of other hotels in the area.

A Booking.com representative told Shimon Samuels, the Paris-based director of international affairs for the Simon Wiesenthal Center, that it would not list the Aparthaus Paradies because of the signs. In addition to the signing about showering before using the pool, another sign set times for Jews to access a refrigerator at the hotel.

Hotel manager Ruth Thomann apologized on Monday, saying that any offense given was not intended.

“I have nothing against Jews, whom we regularly receive warmly here,” she told the Jewish Telegraphic Agency. “I may have selected the wrong words; the signs should have been addressed to all the guests instead of Jewish ones.”

Switzerland’s Foreign Ministry, responding to a request for comment from The Associated Press, said that it has been in touch with Jacob Keidar, the Israeli ambassador, and “outlined to him that Switzerland condemns racism, anti-Semitism and discrimination in any form. Switzerland has been strongly committed for years – as it is at the moment, for example, within its presidency for the International Holocaust Remembrance Alliance – to raise awareness to the dangers of racism, anti-Semitism and discrimination.”

The signs, discovered by an Israeli family, prompted furious reactions in Israel and beyond.

Under the headline “To our Jewish Guests,” the sign at the pool read: “Please take a shower before you go swimming. If you break the rules, I am forced to cloes (sic) the swimming pool for you. Thank you for your understanding.”

Another sign, this one on the refrigerator, said: “For our Jewish guests: You may access the refrigerator only in the following hours: 10:00-11:00 and 16:30-17:30. I hope you understand that our team does not like being disturbed all the time.”

One of the condemnations against the signs came from Deputy Foreign Minister Tzipi Hotovely who called it “an anti-Semitic act of the worst and ugliest kind.”