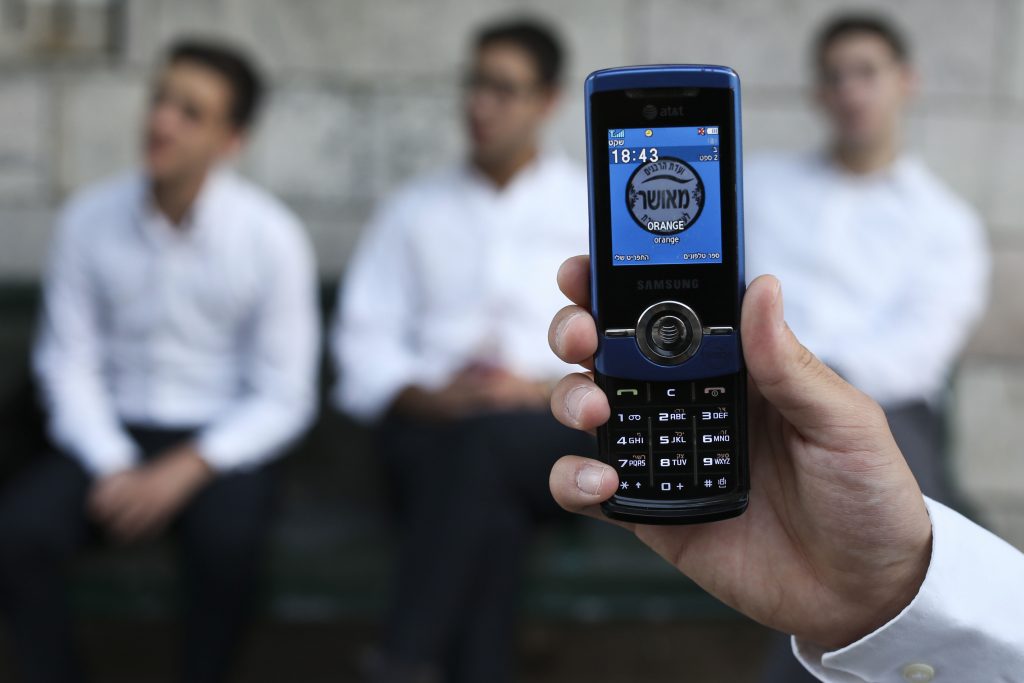 Beginning in April 2018, Israeli banks will be required to offer customers the option of getting a voice-generated one-time code sent to their phone. Such codes are required to access online accounts, and are usually sent via text message. The new Bank of Israel requirement will make it easier for users of phones who cannot receive text messages – including owners of kosher phones, as well as blind individuals – to access their online accounts via mobile devices.

In order to access accounts, users are generally required to present a password, as well as an authentication method that proves that the device they are connecting from is actually in their possession. Generally, this is a text message issued by the bank, which the user receives on their device and enters in an online form in order to access their online account.

The effort to institute the change came at the urging of MK Rabbi Uri Maklev (United Torah Judaism). According to Dr. Chedva Barr, supervisor of banking, the change “will make digital banking available to the chareidi public, as well as to those with vision impairments.

“Digital banking is more convenient and saves users much time and effort, enabling them to avoid going to their branches for routine transactions. We will continue to institute methods that will bring digital services to more sectors of the economy, keeping in mind the needs of different groups in the population,” Barr said.