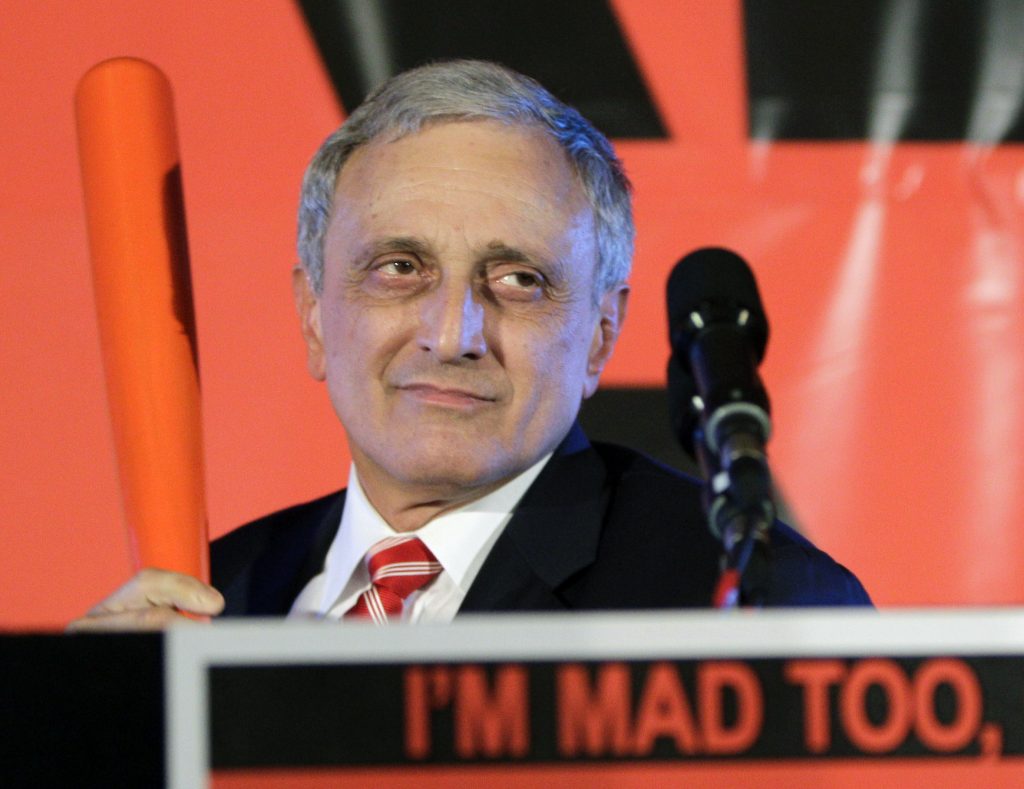 One-time Republican candidate for New York governor Carl Paladino whose insults of Barack and Michelle Obama preceded calls for his ouster from the Buffalo school board has been removed from the post.

State Education Commissioner MaryEllen Elia announced her decision Thursday following a five-day hearing in June. School board members lobbied for Paladino’s removal after he disclosed information about teacher contract negotiations that were discussed in closed-door sessions.

But Paladino said the real reason for their efforts were comments he made that appeared in a Buffalo arts newspaper. He said the comments weren’t for publication.

He didn’t immediately respond Thursday to requests for comment.