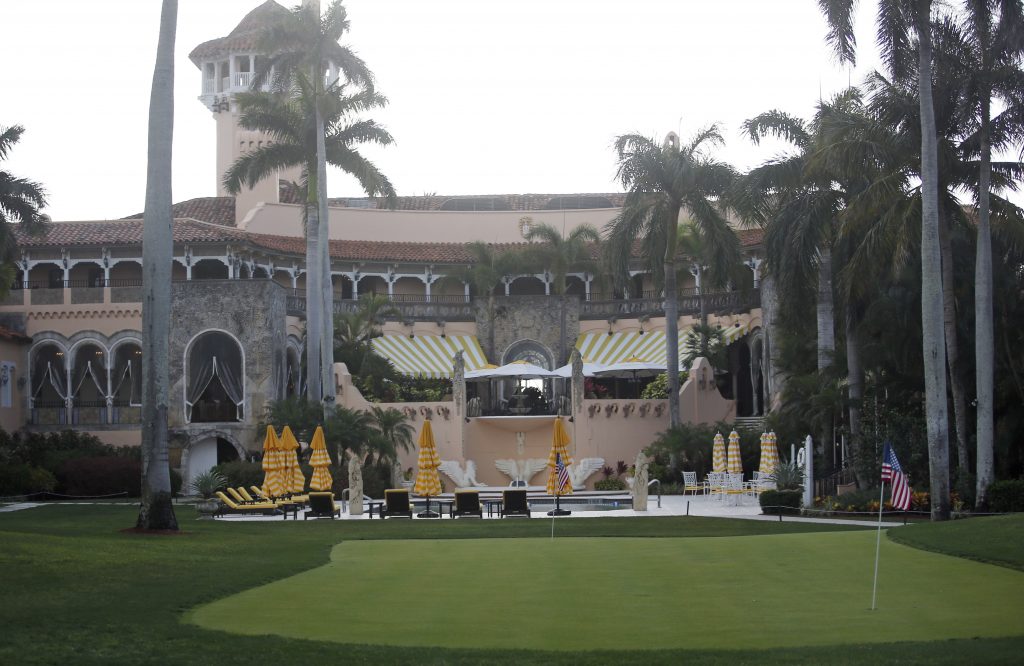 A leading U.S. hospital says it will pull an annual fundraiser from Donald Trump’s Mar-a-Lago resort, after all.

The Cleveland Clinic had initially resisted pressure from health professionals and others over the Republican president’s support for repealing the Affordable Care Act and cutting federal budget dollars to medical research. It said the event was not political.

The clinic said Thursday it made the decision to pull the event after “careful consideration” of various issues. It did not elaborate.

The event has raised $700,000 to $1 million annually to expand programs and purchase equipment for the hospital’s Florida facility. It has been held at Mar-a-Lago the last eight years.

More than 1,100 doctors, nurses, medical students and other Ohio residents signed a public letter of concern over the choice of venue.