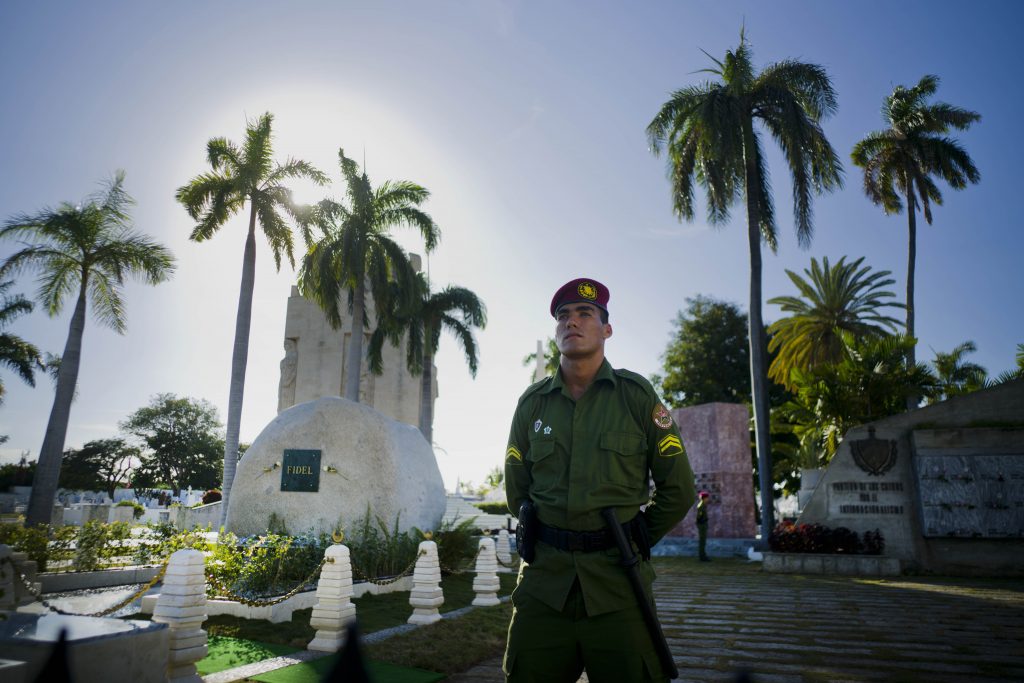 Maduro’s surprise visit to shore up ties with a close ally coincided with U.S. Vice President Mike Pence’s tour of Latin America, where he has downplayed Trump’s threat last week to use military force against Venezuela. Pence argued economic sanctions and political pressure can restore democracy to the country.

Cuba and Venezuela see themselves united against what they call U.S. “imperialism.”

Over 120 people have been killed in Venezuela since anti-government protests began in April, driven by outrage over shortages of food and medicine.

The country last month, at Maduro’s behest, elected a “constituent assembly” that governments around the world say is dictatorial.

Cuba and Venezuela became strategic allies in 2000 with the rise to power of Socialist Hugo Chavez in the South American country, which holds the world’s largest oil reserves.

An agreement to exchange oil for medical and other technical services underlies their economic relationship and continues despite a drop in oil deliveries by Venezuela and payments to Cuba for services.

Maduro became president in 2013 after Chavez’s death. However, oil prices had fallen by more than 70 percent by 2016, throwing the country into crisis.

Mexico’s foreign minister Luis Videgaray, a fierce critic of Maduro’s government, is due to visit Cuba on Thursday, the Mexican and Cuban governments say.