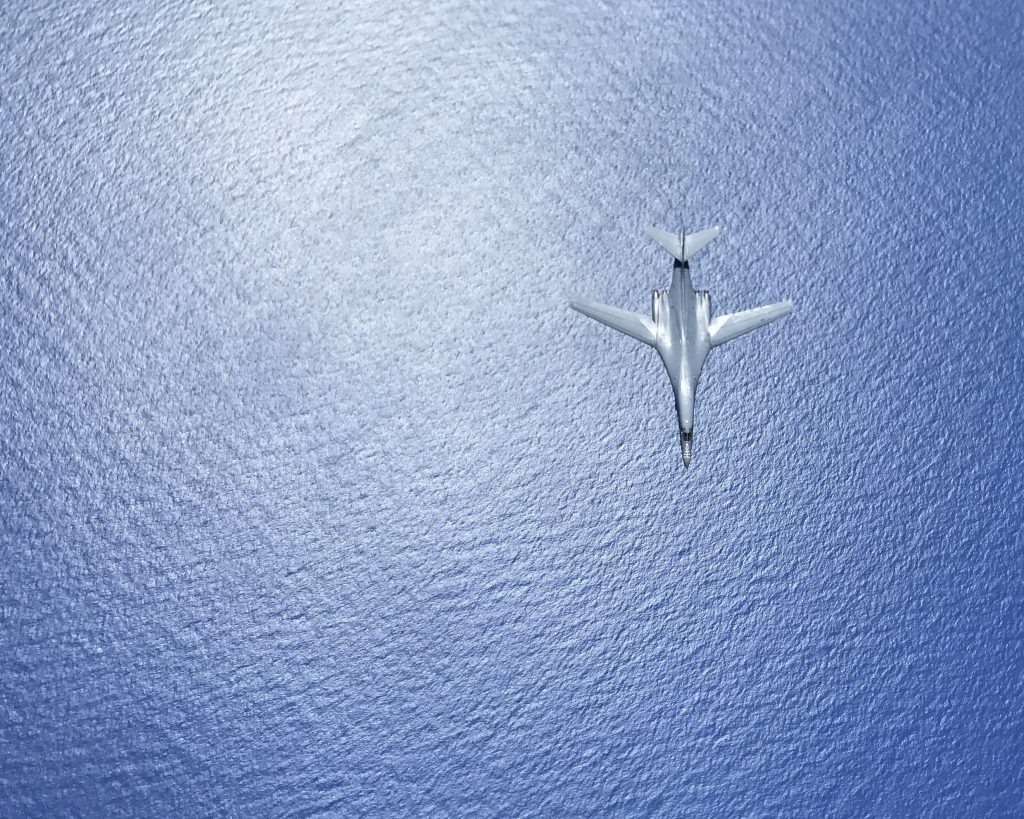 A South Korean conservative party has called for the United States to bring back tactical nuclear weapons to the Korean Peninsula to better cope against North Korean threats.

The opposition Liberty Korea Party said Wednesday it adopted the demand as official party line following a meeting of its lawmakers in Seoul.

The party’s call comes amid a tense standoff between United States and North Korea over the North’s recent ICBM tests and threats to fire missiles toward Guam that has also raised fears in South Korea about a potential military clash in the peninsula. China’s foreign minister was quoted as saying the U.S. and North Korea should “hit the brakes” on their threatening words in the dispute.