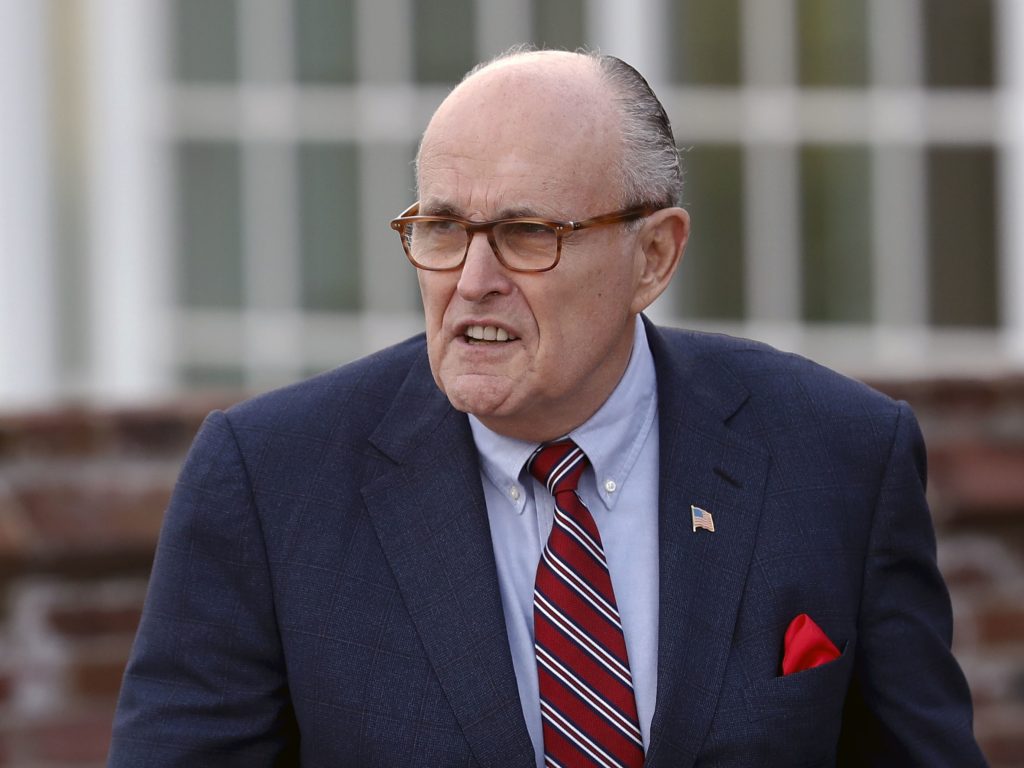 Former New York City Mayor Rudy Giuliani was rushed to the hospital for emergency surgery over the weekend after falling while on vacation on Long Island.

Giuliani told the New York Post from his hospital bed following quadriceps tendon surgery that his “knee gave way” when he was walking on Sunday, the first day of his vacation.

He says he’s suffered from “catcher’s knee” for years as a result of being a catcher from a very young age and that his doctors told him it would deteriorate. He says he’s now already up and limping around.

Giuliani was under consideration for secretary of state before withdrawing his name. He’s been advising the Trump administration on cybersecurity.