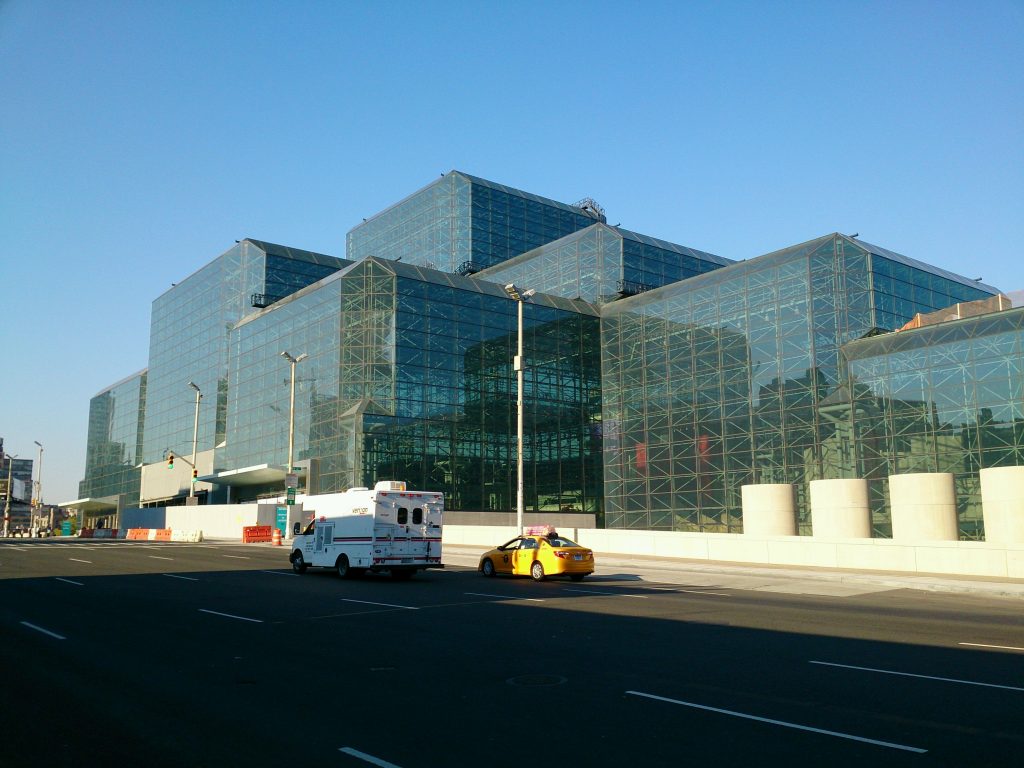 A new report by a regional transportation group urges faster work on a new rail tunnel between New York and New Jersey.

The report released Wednesday by the Regional Plan Association also advocates building a new bus terminal under New York’s Javits Convention Center on the city’s west side instead of replacing the existing Port Authority Bus Terminal.

Plans for a new Port Authority terminal have been mired in political squabbling between lawmakers in New York and New Jersey.

The report also calls for starting construction on the new rail tunnel and extending it under the East River to Queens, with a new station on the east side.

The tunnel project has been plagued by uncertainty over federal funding.