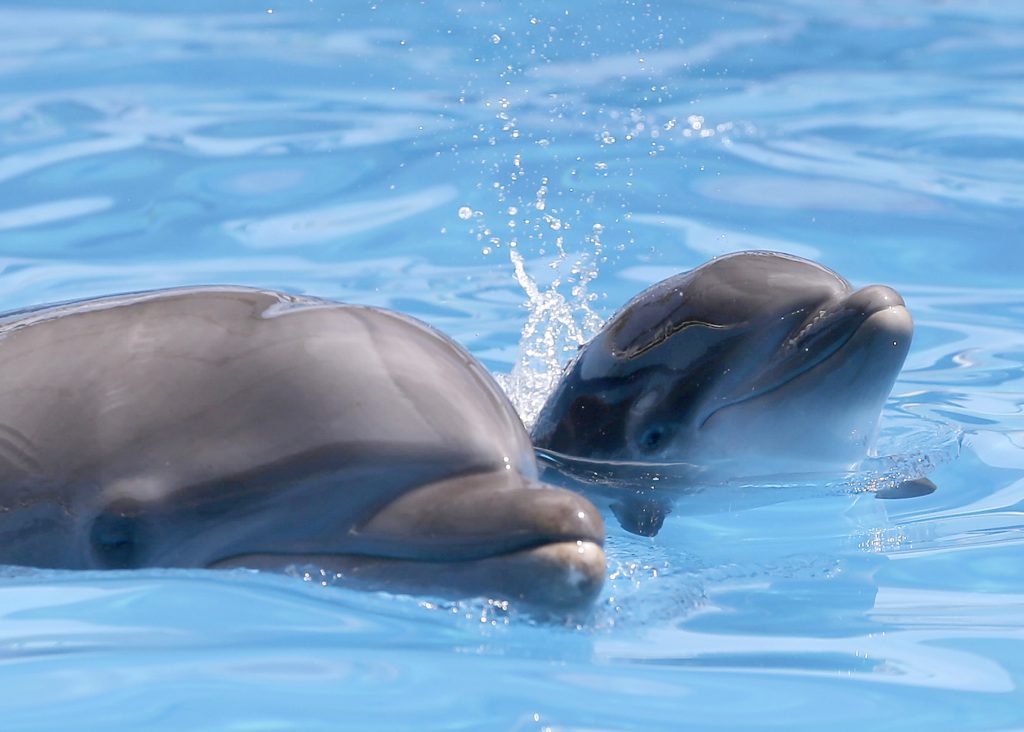 A baby dolphin died last week after “hundreds” of beachgoers in southern Spain surrounded the animal to touch and take pictures with it, sparking condemnation from a local animal rescue group.

The incident took place last Friday in Mojácar, on the country’s southeastern coast, according to Equinac, a Spanish nonprofit organization that advocates for marine wildlife.

According to several posts on the group’s social media, a baby dolphin that was stranded on the beach was quickly surrounded by numerous “curious” people, including children, who wanted to touch and photograph it. Some accidentally covered the dolphin’s spiracle, the blowhole the animals use to breath, the group said.

One concerned person reported the stranded animal to 112, the country’s emergency services number, but by the time Equinac rescuers arrived at the beach, the dolphin was dead, the group said.

“Once again we note that the human being is the most irrational species that exists,” Equinac wrote on social media Aug. 11, the day of the incident, blasting the “selfishness” of those that had swarmed the animal. “There are many [who are] incapable of empathy for a living being that is alone, scared, starved, without his mother and terrified. . .. All you want to do is to photograph and poke, even if the animal suffers from stress.”

The group later clarified that the baby dolphin may have been isolated because it was sick or somehow separated from its mother. However, even though the beachgoers had not been responsible for the dolphin’s stranding, merely touching and photographing the animals can cause them to enter “a very high stress state” and, at worst, to experience fatal shock, the group said.

Those who see a stranded dolphin should call emergency rescue services rather than try to handle the animal, it added.

Equinac did not immediately respond to a request for further comment Wednesday. In a subsequent social media post, the group said it had turned down media interview requests “because we are not interested in circuses.”

The incident was reminiscent of a similar one last year in Argentina, when beachgoers picked up an endangered baby dolphin and passed it around for selfies. The animal later died. Its death triggered a round of public shaming against those who had mobbed the animal, as well as a strongly worded statement by the Argentine Wildlife Foundation.

In an angry follow-up post Saturday, Equinac lamented how many times it had previously tried to educate the public on what to do in the case of a stranded animal – to seemingly no avail.

“Do we have to continue to justify our anger? Does it have to be us, Equinac, the police, the lifeguards, the ones that teach many of you common sense?” the post read. “Ignorance has absolutely nothing to do with respect, empathy and logic.”