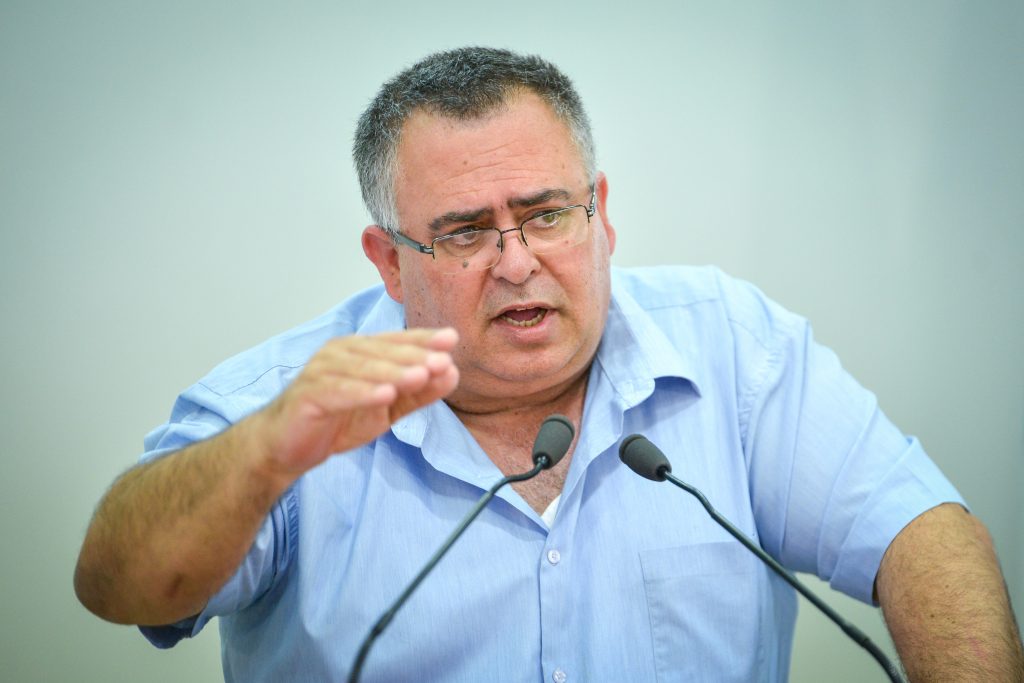 The Likud had every right to cancel the membership of 2,500 new “members,” because they really weren’t members, according to party chairman MK David Bitan. “The attempt by this leftist group to pad the Likud membership rolls in order to vote out Binyamin Netanyahu from party leadership is a criminal action,” Bitan told Maariv, which broke the story on the ejection of members of the “New Likudniks” faction. “This is an organized plot to take over the Likud from within.”

According to the Maariv report, Likud officials have discovered that as many as 10,000 people have registered for membership in the Likud, despite the fact that they are already members of other parties. Under Israeli election law, membership is permitted in only one party at a time. Of the “double registrants,” many of whom registered as part of the New Likudniks faction, 5,746 had previously registered as Labor Party members; 2,862 were members of Jewish Home; and 1,297 were Meretz members. The group claims some 12,000 members in the Likud, but Bitan said it was significantly less than that.

Many of these people registered for Likud membership online, a method of registration that was started just a few months ago. “Meanwhile we have suspended this form of membership. We are not obligated to accept members in this manner,” Bitan said, adding that the Likud intended to pursue legal action against the “double joiners. Some of these people have sent us letters of apology and have asked that we not attempt to get them served with criminal charges. We are considering accepting those apologies. The party has the right to defend itself, and we have no obligation to accept members who do not subscribe to the values of our party.”

Responding to the charges, Lior Meiri, an activist with the New Likudniks, said that Bitan was wrong on all counts. “We are a democratic-liberal faction of the Likud, established in 2011 after the consumer protests that summer. We realized we needed to become active in political parties in order to bring real change.” Currently, he said, there were some 12,000 members of the faction in the Likud, and only 572 had had their membership canceled so far. “We have always been Likud voters,” Meiri said. “Any attempt to slap us with a leftist label is ridiculous. It’s part of the syndrome in the Likud that anyone who does not agree with Bitan or Netanyahu is a ‘leftist.’” According to Meiri, it is Bitan who is “the real criminal, because anyone who tries to prevent a person from voting has committed a criminal act.”