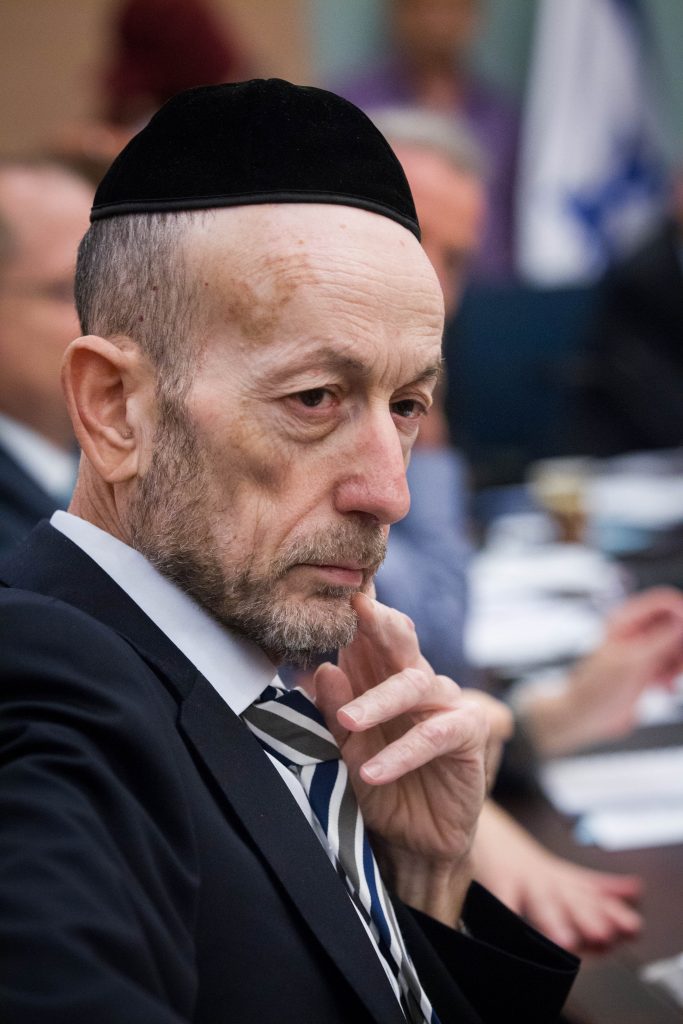 The Israeli High Court has ruled that women must be allowed to serve as directors of state rabbinical courts, following a 2014 petition filed by women’s groups, according to media reports on Wednesday.

The positions in question are administrative, and do not allow any direct participation in halachic decision-making. However, women have until now been precluded from the directorships because a candidate must be eligible to serve as a city rabbi.

The new ruling apparently waives that requirement. It does, however, say that the candidate be a resident of Israel, possess a rabbinical court advocate license or a law practicing license along with a master’s degree in Jewish law or Talmud, have at least seven years of experience in rabbinical court appearances, and possess “character and lifestyle befitting a director of rabbinical courts.”

The court did not set any quota for hiring nor establish guidelines for implementation of the ruling.

In response, MK Uri Maklev (United Torah Judaism) disputed the stated intention of the petitioners for equality, saying that it was motivated by a desire to undermine the rabbinic courts.

“So the move doesn’t stem from a desire for equality, but rather out of hatred and a desire to weaken the rabbinic courts. It is inconceivable that we would approve someone for such a sensitive position who lacked a depth of halachic knowledge or who is hostile towards religion, towards the rabbinic establishment or towards Jewish law as it has always been practiced,” Maklev said.