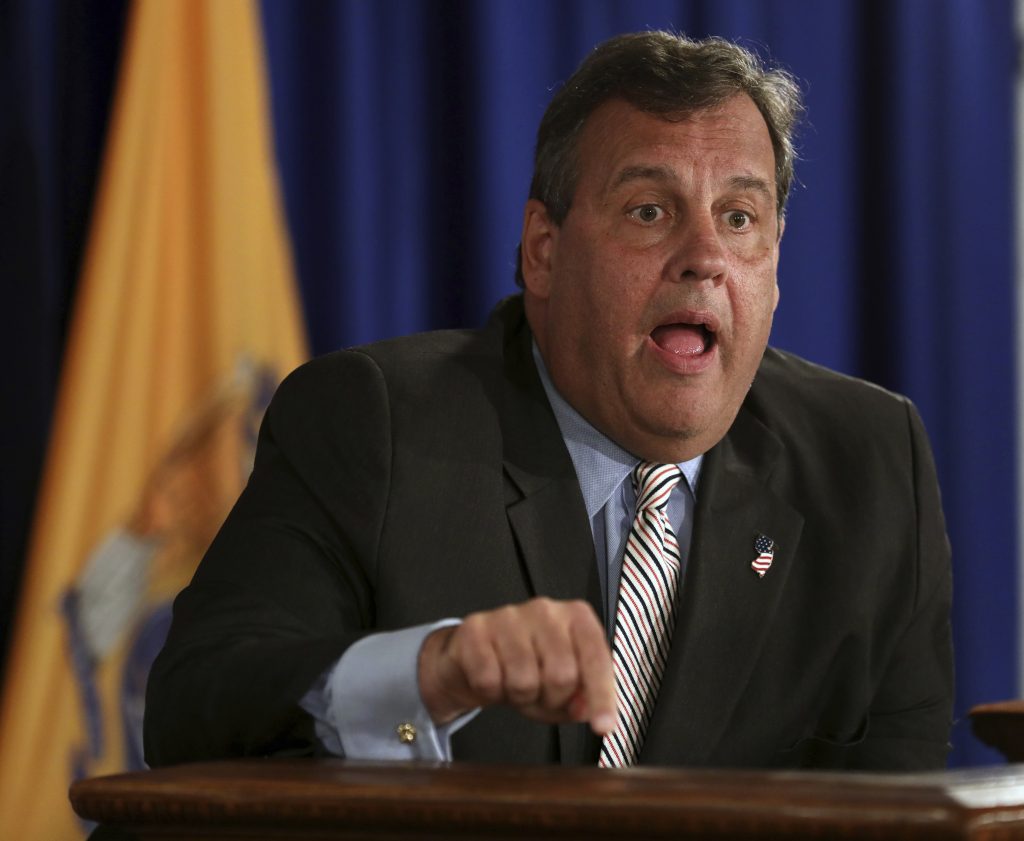 New Jersey is opposed to a proposed natural-gas and oil exploration off the state’s nearly 130-mile coast, Gov. Chris Christie told the Trump administration on Wednesday.

Christie tweeted Wednesday while on vacation in Italy that he’s “delivering on my promise” to tell the federal government “NO” on offshore exploration.

The tweet came after Department of Environmental Protection Commissioner Bob Martin sent a letter Wednesday to the federal Bureau of Ocean Energy Management in response to a request for comments on a proposed gas and oil leasing program.

Water off the state’s coast is home to birds, fish, mammals and plants that could be hurt by exploration, Martin said. He also said the program could hurt the $44 billion tourism industry.

“New Jersey has consistently and steadfastly opposed any industrialization of our coast,” Martin wrote.

Christie, a Republican, has opposed coastal drilling as far back as 2010 .

New Jersey Sierra Club director Jeff Tittell said in a statement that “it is good” that the governor is opposing “the offshore drilling plan in the North and Mid-Atlantic,” but that that Christie should go further to halt climate-change effects that could result from drilling elsewhere.

Trump, also a Republican, called for an “America First” offshore energy exploration policy in an April executive order. The order says it will be the nation’s policy to encourage energy production and exploration.