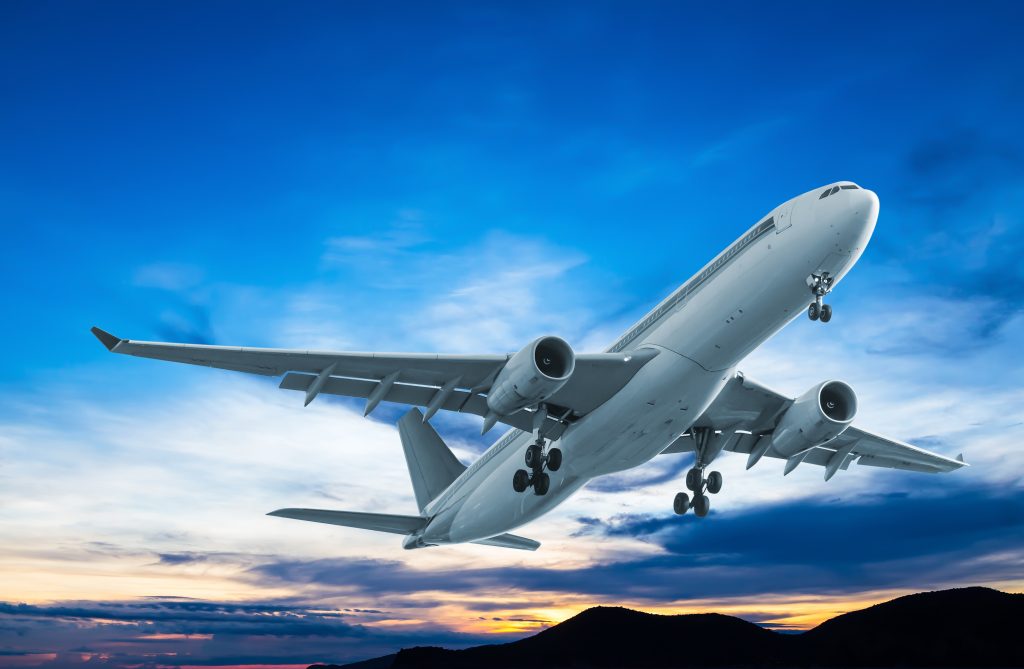 Airline loyalty programs are losing much of their allure even for frequent flyers, and the rules for navigating the system have changed.

Flying is no longer the best way to earn miles or points. The biggest bang for your buck comes from signing up for the right credit card.

And those come-ons from the airline to sell you miles? Ignore them unless you are very close to qualifying for a big trip.

Frequent-flyer programs get relatively little attention from Wall Street, and their financial importance to the airlines is not widely understood by travelers, who just hope to earn a free flight now and then.

Airline profits are subject to vagaries like the price of fuel, the actions of competitors on key routes, even the weather. Amid all that uncertainty, the airlines have found a reliable source of revenue in selling miles to banks, which then use the miles to persuade consumers to sign up for the cards and use them as much as possible.

“The bottom line is that the business of selling miles is a very profitable one and has proven historically to be far less cyclical than the core airline,” Joseph DeNardi, a Stifel analyst who tracks airlines, said this month in a note to clients.

The downside for airline customers is that the world is awash in frequent-flier miles, and the airlines are constantly making each mile, or point, less valuable. Many trips don’t earn as many miles or points as they once did, and the price for claiming a reward flight keeps going up. In many cases, availability of reward seats on flights has gotten worse.

“It is harder to use miles at the price that people are expecting to pay,” says Gary Leff, who writes the View from the Wing travel blog.

Even for frequent flyers like Leff, a once-cherished benefit of the miles — using them to upgrade to first class — has been diminished because airlines sell more of those upgrades for cash.

That doesn’t mean travelers shouldn’t sign up for the airline programs. After all, there is no charge for joining.

It does require rethinking how to earn, keep and redeem miles. Many of the strategies revolve around credit cards:

— Watch credit card offers for bonuses. Banks often offer the biggest bang. JPMorgan Chase shook up the sector last year with a 100,000-mile bonus for signing up for the Sapphire Reserve card, which came with a hefty annual fee.

— Even if you make purchases with another card, consider getting the card of the airline you usually fly to enjoy benefits such as priority boarding and free bag-checking, even on so-called basic economy tickets. If you check a bag a few times a year, you will more than offset the annual fee.

— To stretch your miles, redeem them to fly midweek. Brian Karimzad of MileCards.com says it takes an average 30,574 miles for a Tuesday flight but 41,332 for a Sunday trip.

— Don’t let miles expire. On American Airlines, which runs the biggest frequent-flyer program, you don’t have to fly; you just have to make a purchase within 18 months on partners that range from other airlines to restaurants and flower shops. Miles on Delta Air Lines and JetBlue Airways don’t expire.

— Ignore your airline when it sends yet another email asking if you’d like to buy miles. The exception is when you are just a few miles short of earning a big trip, says John DiScala, who runs the JohnnyJet.com travel website.

—Use ’em while you’ve got ’em. The value of your miles won’t go up.

Over the past several years, American, Delta, United and Southwest have all linked rewards to how much customers spend, not how many miles or flights they take. That means frequent-flyer programs are a better deal now for people who buy expensive tickets, such as business class.

The change has put an end to “mileage runs,” the cheap but long flights that die-hards would take just to puff up their frequent-flyer accounts.

“It has weeded out a lot of people who were gaming it — you can’t blame the airlines for wanting to do that,” DiScala says, “but it stings as a consumer.”