National 5 Missing After Army Helicopter Goes Down Off Hawaii
National 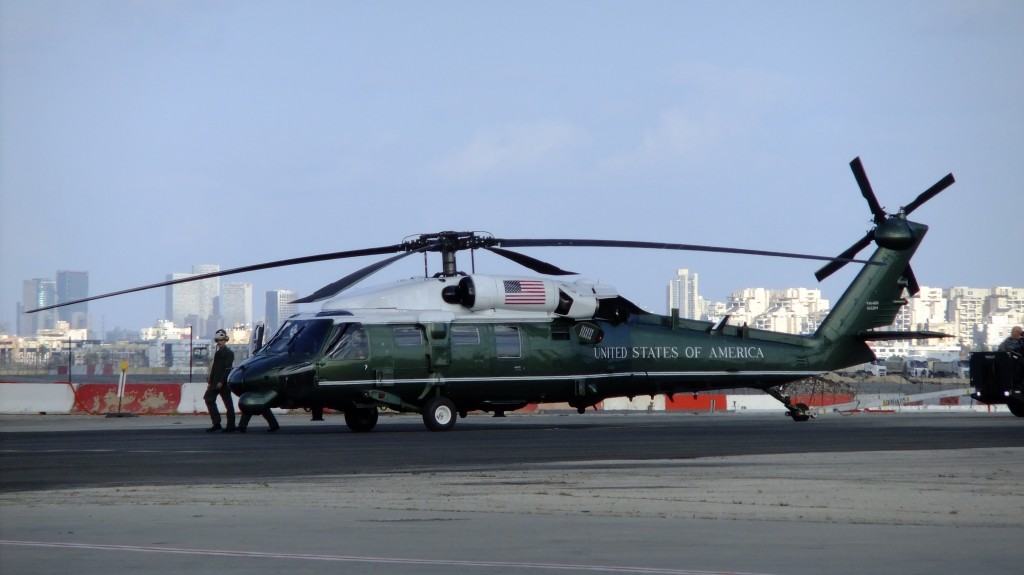 U.S. Coast Guard and military crews are searching the ocean off Hawaii for five crewmembers of an Army helicopter that reportedly went down during a training exercise, authorities said Wednesday.

Officials at Wheeler Army Airfield near Honolulu reported losing communications around 10 p.m. Tuesday with the crew of a UH-60 Black Hawk, the Coast Guard said in a news release.

An airplane, two helicopters and several boats are being used in the search across an area with light winds and 2-foot seas.

The search began immediately after one aircrew lost visual and video contact with the other helicopter, Kellogg said.

The two helicopters are elements of the 25th Combat Aviation Brigade.

The UH-60 Black Hawk is a four-bladed, twin-engine utility helicopter manufactured for the Army by Sikorsky Aircraft starting in the 1970s.

Kaena Point is northwest of Honolulu.