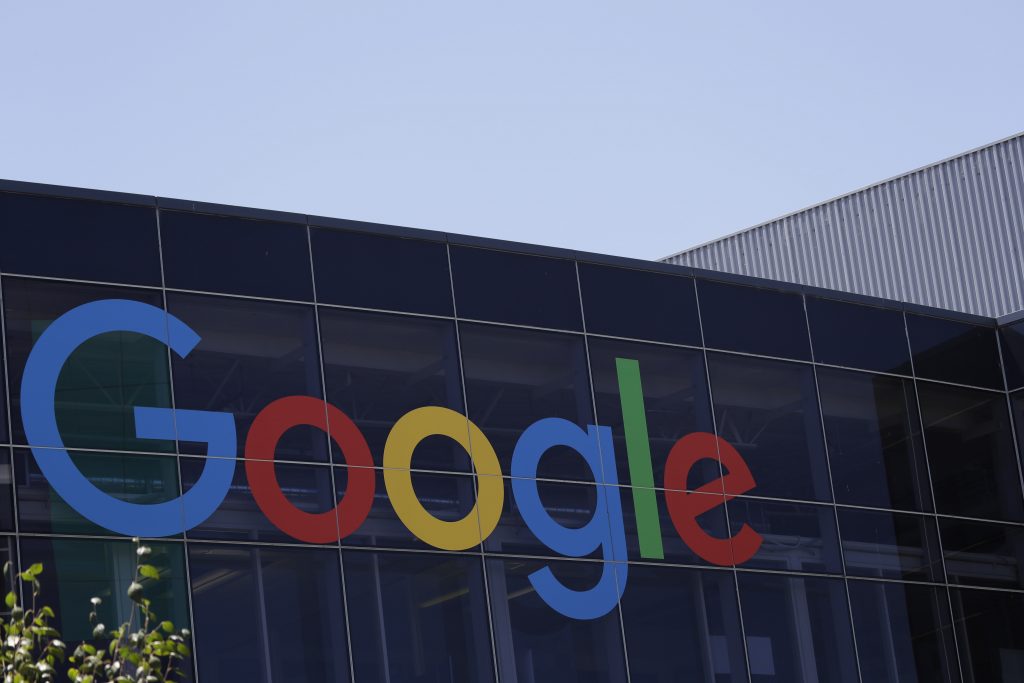 Neo-Nazi website the Daily Stormer appeared to be offline on Tuesday, after its domain registration was revoked by GoDaddy and Google, which both said the site that helped organize the violent weekend rally in Virginia had violated their terms of service.

GoDaddy spokesman Dan Race said the move was prompted by a post on the site about Heather Heyer, who was killed Saturday when a man plowed his car into a group of demonstrators in Charlottesville.

“Given [that] their latest article comes on the immediate heels of a violent act, we believe this type of article could incite additional violence, which violates our terms of service,” Race said in an emailed statement.

Users could not access the site from cities across North America and Asia. Several error messages came up including one that said its DNS address could not be found.

Internet companies have increasingly found themselves in the crosshairs over hate speech and other volatile social issues, with politicians and others calling on them to do more to police their networks while civil libertarians worry about the firms suppressing free speech.

Leading online platforms have ramped up efforts to combat the social media efforts of Islamic terror groups, largely in response to pressure from European governments. Now they are facing similar pressures in the United States over white supremacist and neo-Nazi content.

Facebook confirmed on Monday that it took down the event page that was used to promote and organize the “Unite the Right” rally in Charlottesville.

“Facebook does not allow hate speech or praise of terrorist acts or hate crimes, and we are actively removing any posts that glorify the horrendous act committed in Charlottesville,” the company said in a statement.