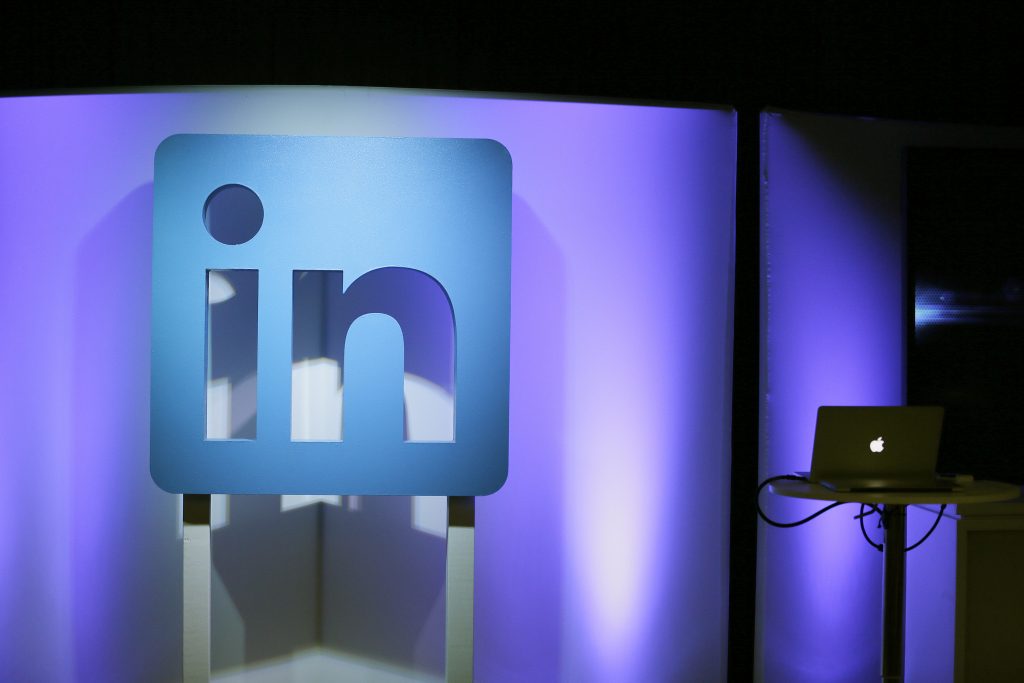 A federal judge in San Francisco has ordered LinkedIn to stop blocking a startup company from scraping LinkedIn personal profiles for data.

LinkedIn, which is a part of Microsoft, says it may challenge the ruling.

LinkedIn spokeswoman Nicole Leverich says, “We will continue to fight to protect our members’ ability to control the information they make available on LinkedIn.”

Many companies also oppose data scrapping in favor of licensing data for a fee.