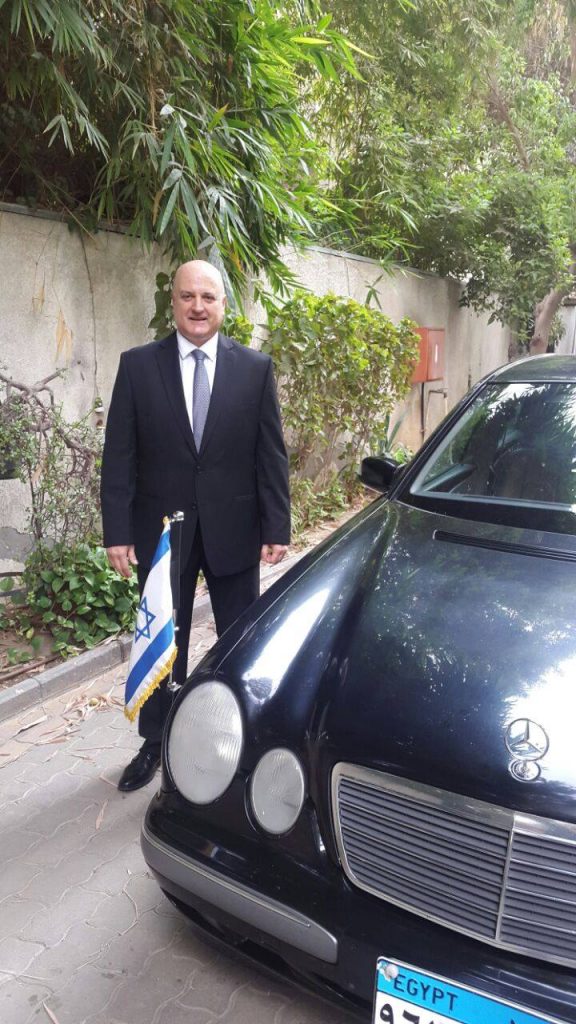 The Israel Embassy in Cairo is expected to reopen in the coming weeks after a 9-month hiatus, according to media reports Tuesday.

The Foreign Ministry would not confirm the reports, saying it does not discuss security arrangements at Israeli embassies.

This follows a recent visit by a delegation of Foreign Ministry officials to Cairo, during which the security arrangements for the return of embassy personnel to the city were finalized. The embassy staff, headed by Ambassador David Govrin, was returned to Israel in December of last year.

The embassy staff were returned home due to an unspecified security threat. “Due to security concerns we have limited the return of the Foreign Ministry embassy team to Cairo,” the Shin Bet said at the time.

In recent months, Israeli security officials have held talks with Egyptian security forces in an attempt to formulate security procedures that will allow the embassy to operate properly.

At the beginning of the week, agreements with the Egyptians were reached, and the decision is now pending the assessment and approval of the Shin Bet, according to the report.

Israel closed its embassy in Cairo in 2011 during the tumult that followed the uprising against President Hosni Mubarak, when an angry mob attacked it over the killing of five Egyptian policemen by Israeli forces chasing terrorists in the Sinai. It didn’t reopen its embassy, at the residence further from the city center, until September 2015.