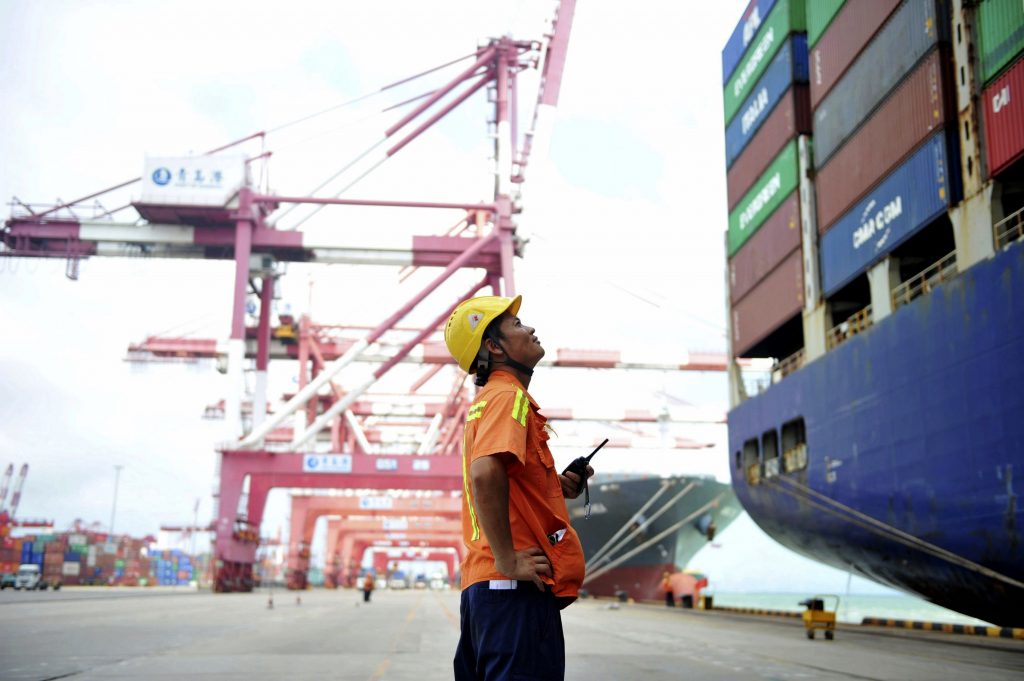 President Trump told U.S. trade officials to look into whether to launch a formal investigation into whether Beijing improperly requires foreign companies to hand over technology in exchange for market access.

“If the U.S. side disregards the fact [that] it does not respect multilateral trade rules and takes action to damage the economic and trade relations between the two sides, then the Chinese side will never sit back and will take all appropriate measures to resolutely safeguard the legitimate rights and interests of the Chinese side,” said a Commerce Ministry statement.

Beijing requires automakers and other foreign companies in China to work through joint ventures, usually with state-owned partners. They often are required to give technology to partners that might become competitors.

More than 20 percent of 100 American companies that responded to a survey by the U.S.-China Business Council, an industry group, said they were asked to transfer technology within the past three years as a condition of market access, according to Jake Parker, the group’s vice president for China operations.

“We don’t believe market access should be contingent on transferring technology,” said Parker. “It goes counter to China’s WTO commitments.”

Foreign business groups complain companies are being squeezed out of promising Chinese markets or pressured to hand over technology for electric cars and other emerging industries.

President Trump said in April he was setting aside trade disputes while Washington and Beijing worked together to persuade North Korea to give up nuclear weapons development. But American officials have resumed criticizing Chinese policy in recent weeks.

“The White House is right to make clear all options are on the table,” said Robert D. Atkinson, president of the Information Technology and Innovation Foundation, an industry group in Washington, in a statement.

The Commerce Ministry complained that President Trump’s order was “strong unilateralism” that violated the spirit of multinational trade agreements.

“We believe the U.S. side should strictly adhere to commitments and should not become the destroyer of multilateral rules,” said the statement.

Ahead of Monday’s order, the Chinese Foreign Ministry appealed to President Trump to avoid a “trade war.” A state newspaper, the China Daily, said an investigation could “intensify tensions,” especially over intellectual property.

Parker noted that then-President Barack Obama ordered a similar investigation of Chinese policy on green technology in 2010. That ended in a negotiated settlement.

“It didn’t lead to any unilateral sanctions against the Chinese,” said Parker. “Nor did it undermine the overall U.S.-China trade relationship.”