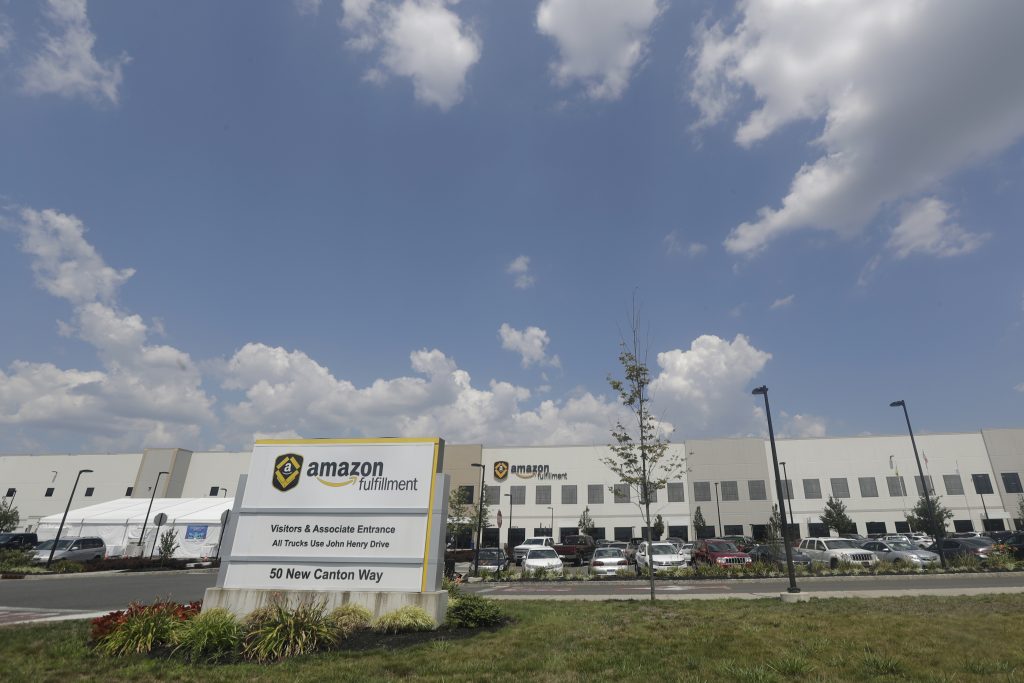 Amazon says it is selling debt in order to pay for its $13.7 billion deal to buy organic grocer Whole Foods.

Amazon.com Inc. did not say how much money it plans to raise when it sells the senior unsecured notes, but credit ratings agency Moody’s said Tuesday that the company is raising up to $16 billion.

The Seattle company announced plans in June to buy Whole Foods Markets Inc., a takeover that would give the e-commerce giant more than 460 physical stores.

The deal is expected to be completed by the end of the year.