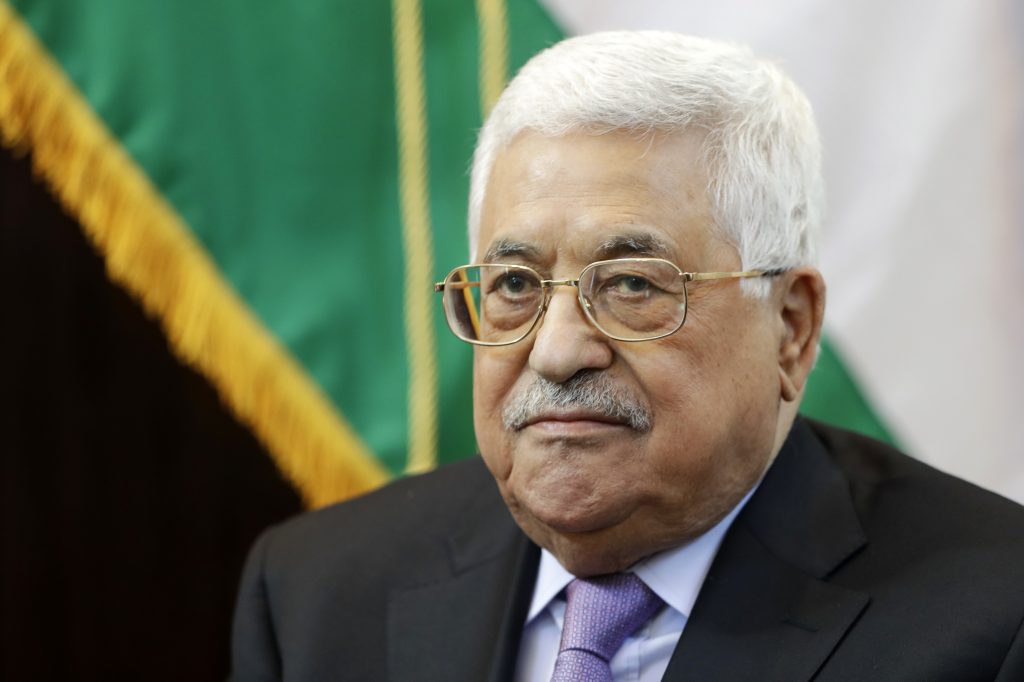 “The Korean people offered the most precious sacrifices for their freedom and dignity,” said Abbas in a telegram to Kim, according to a statement released by WAFA, the official PA news agency. The Arabic WAFA statement was translated by Palestinian Media watch, an Israeli media watchdog NGO.

Abbas expressed his appreciation for North Korea’s “supporting the rights of our people and its just struggle to end the occupation and establish our independent state and its capital of East Jerusalem.”

Abbas also expressed wishes for Kim’s “health and happiness,” and wished “the Korean people continued stability and prosperity; and that the historical friendly relations between Palestine and North Korea and their two peoples will continue to develop and grow.”

In a separate message, Abbas offered congratulations to the leader of South Korea, Moon Jae-in, on his nation’s own Liberation Day, The Times of Israel reported.

Palestinian Media Watch reported that earlier this year, Abbas sent his “blessings” to Iran in honor of the 1979 Iranian revolution.