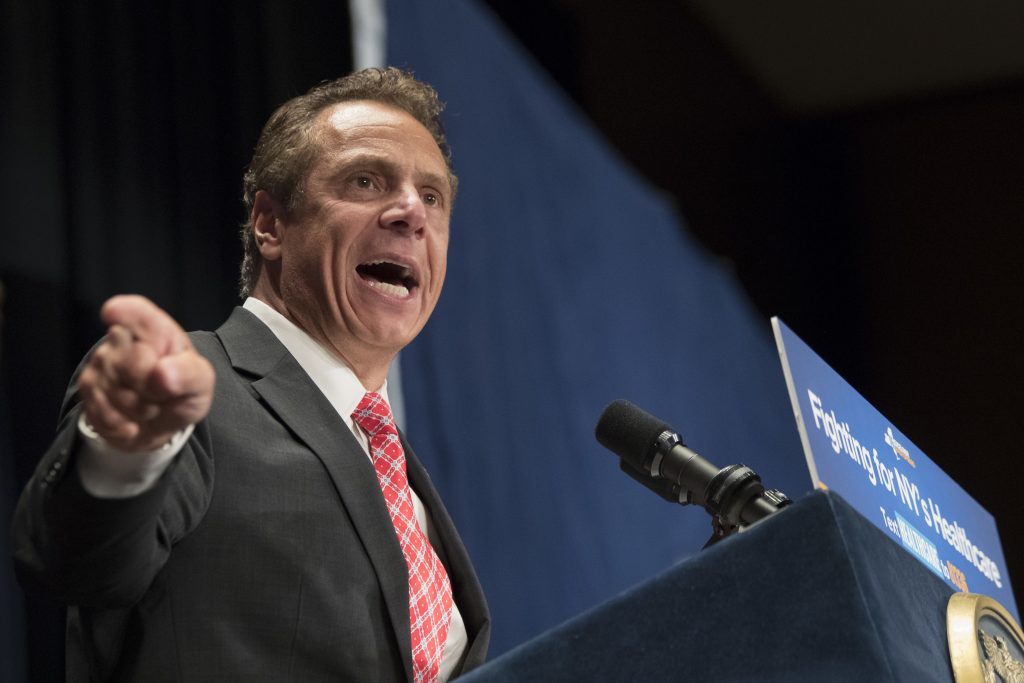 New York Gov. Andrew Cuomo has signed into law new penalties for those who make bomb threats against community centers.

The Democratic governor approved the legislation Monday. It was passed by the state Legislature earlier this year in response to a string of bomb threats called into Jewish Community Centers across the country.

Citing those bomb threats and recent violence by white supremacists in Charlottesville, Virginia, Cuomo says it’s vital “now, more than ever” for New York to stand against “bias and hate.”

The new law ensures that someone convicted of making a bomb threat against a community center can, at minimum, face a sentence of up to a year in jail.

Cuomo says the change will help prosecute those seeking to “spread fear and terror.”

In a statement, Agudath Israel of America lauded the legislation.

“All of us must do what we can as individuals to fight and marginalize haters. Bills like the one signed today by Governor Cuomo are steps to enshrine that important battle in law.”