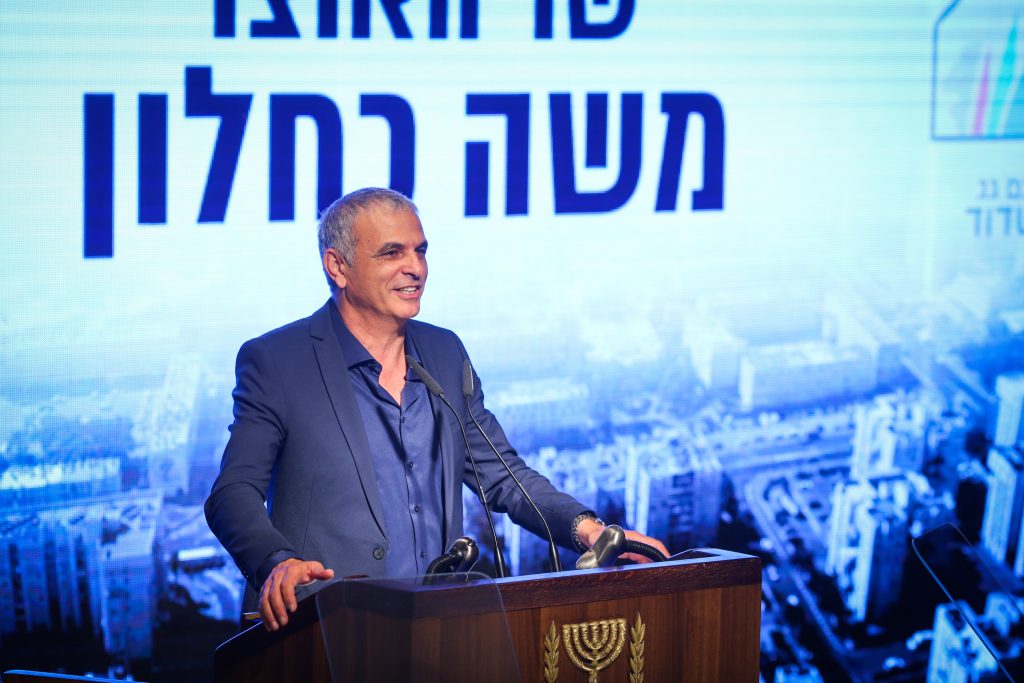 Ashdod is gearing up for a growth spurt.

The city of 250,000, which hasn’t seen much growth in recent years, on Sunday signed an agreement that envisages 36,789 housing units, plus a possible additional of 9,000 in the coming years, Globes said on Monday.

Under the terms of the agreement, the Israel Land Authority will market the first 3,000 new homes in the Lachish Park neighborhood by the end of 2017.

The plan calls for major road and sewage development in Ashdod as well as construction of public areas and welfare and educational facilities including 59 synagogues, 7 mikvaos, schools and classrooms, daycare centers, 14 community centers, 14 sports halls, and six libraries.