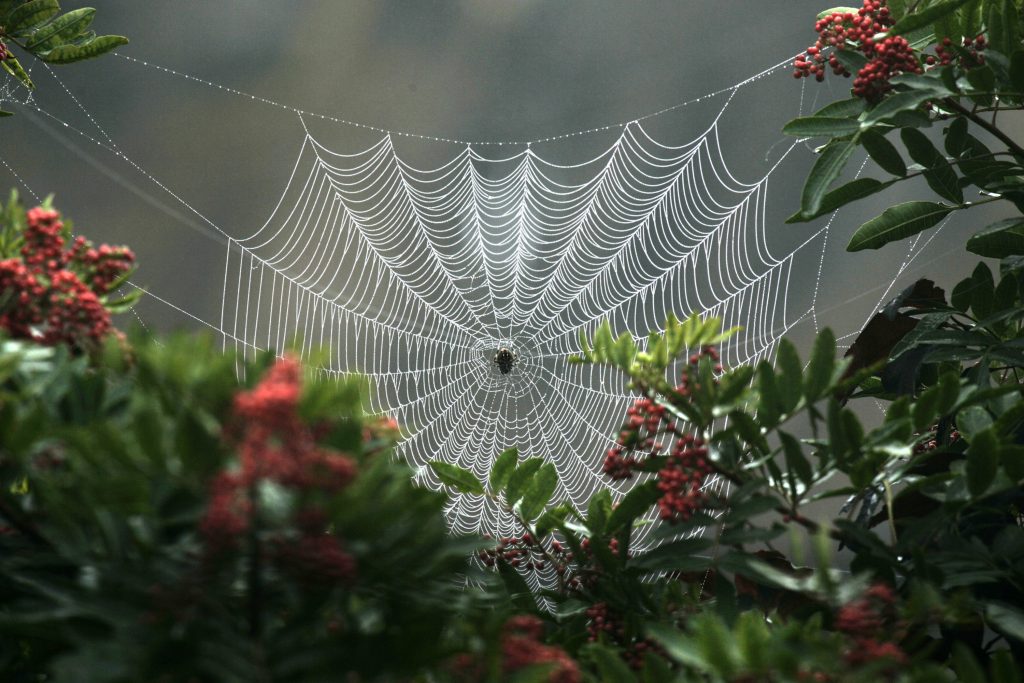 It’s not just humans who will be affected by the Great American Eclipse coming on Aug. 21 — expect animals to behave strangely too.

Anecdotal evidence and a few scientific studies suggest that as the moon moves briefly between the sun and the Earth, causing a deep twilight to fall across the land, large swaths of the animal kingdom will alter their behavior.

Elise Ricard, public programs supervisor at the California Academy of Sciences in San Francisco, recalled the eerie silence that accompanied the start of a total eclipse early on a June morning in 2012.

“I was sitting on a beach with my back to the jungle, and if you know anything about jungles, they are not usually quiet,” she said. “But to suddenly hear all those noisy birds get quiet as the eclipse got close, that was a powerful sensory experience.”

Doug Duncan, director of the Fiske Planetarium at the University of Colorado, Boulder, has had a few strange run-ins with animals over his many years of eclipse chasing.

He saw a line of llamas gather together to see a total eclipse with him and his fellow astronomers in Bolivia.

When he was viewing a different eclipse from a boat near the Galapagos Islands, he saw dozens of whales and dolphins swim to the surface of the ocean five minutes before the eclipse began. They hung out there until five minutes after the eclipse before returning to the watery depths, he recalled.

Totality — the time when the face of the sun is fully covered by the moon — only lasts a few minutes, but scientists say it is still capable of affecting animals who use light cues to help them decide what to do and when.

“Certain stimuli can overrule normal behavior without affecting an animal’s daily physiological rhythms,” said Joanna Chiu, who studies animal circadian clocks at the University of California, Davis. “It is not surprising that the eclipse will temporarily affect animal behavior, but it is unlikely to affect their internal clock or their behavior in the long run.”

University of Toledo biology professor Elliot Tramer reported that seabirds on the north coast of Venezuela were affected by a total eclipse that passed through the area in 2008.

Brown pelicans and frigatebirds that had been foraging over the water before the eclipse left the bay 13 minutes before totality and didn’t return until 12 minutes after the solar disk was fully revealed.

He concluded that although total solar eclipses are short, they can still interrupt normal avian daytime behavior.

In another study published in the Journal of Fish Biology in 1998, a team of researchers found that fish also respond to changes in light during an eclipse.

After observing reef fish during a total eclipse that swept over Pinta Island in the Galapagos, the authors found that daytime fish sought shelter in the reef during totality, while nocturnal fish were more likely to leave the cover of their daytime habitats.

Yet another study in Veracruz, Mexico, found that some orb-weaver spiders will start to dismantle their webs during totality, and then rebuild them when the sun’s face is revealed once again.

But there is always more to learn, so it should come as no surprise that a few experiments to document animal behavior are in the works for the Great American Eclipse.

Jonathan Fram, an assistant professor at Oregon State University, plans to use a series of bio-acoustic sonars to see whether zooplankton in the path of totality will rise in the water column as the sun is obscured by the moon.

Across the ocean, an enormous number of animals hide in the deep, dark waters during the day, and then swim upward under cover of night to take advantage of the food generated in the sunlit part of the ocean.

“It’s the biggest migration on the planet, and most of us don’t even know it is happening,” said Kelly Benoit-Bird, a senior scientist at the Monterey Bay Aquarium Research Institute who is not involved with Fram’s study.

Scientists have known for decades that changes in light can affect these animals’ migration patterns. For example, most of these deep-water migrants won’t swim as close to the surface as usual during a full moon. Still, a total eclipse provides an ideal natural experiment that can help researchers learn how important light cues are to different critters, Benoit-Bird said.

Fram, who works on a project known as the Ocean Observatories Initiative, will be able to get data from six bio-acoustic sonars off the Northwest coast — three that are directly in the path of totality and three that are not. This should allow researchers to see how much the sun has to dim to affect changes in the zooplankton’s movements.