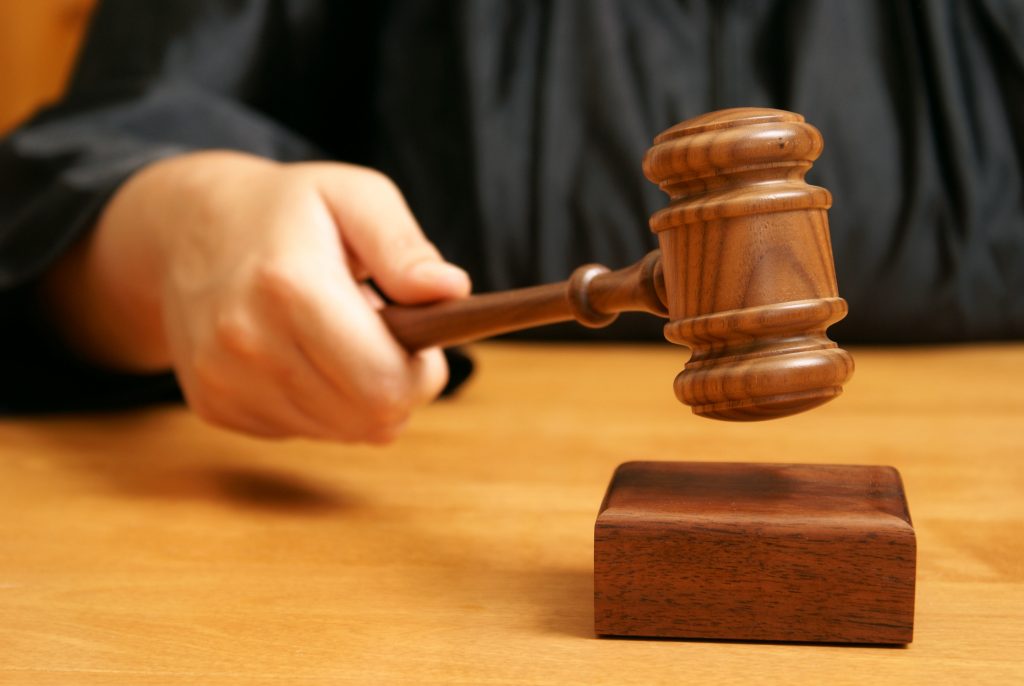 Victims and witnesses in criminal domestic violence cases in New Jersey can now testify by closed-circuit TV(CCTV) under a new law enacted by Republican Gov. Chris Christie, yet the measure could face legal challenges, according to lawmakers and experts.

The legislation passed the Democrat-led Assembly and Senate without any opposition, and puts New Jersey in a class with at least one other state, Delaware, to allow CCTV testimony from witnesses of any age. New York is also currently considering similar legislation. Other states allow such testimony for minors.

Christie signed the new law Monday, and it comes amid a national push by advocates for domestic violence victims for stricter gun laws to keep weapons out of convicts’ hands, according to Ruth Glenn, executive director of the National Coalition Against Domestic Violence.

That issue has already taken root in New Jersey, where Christie signed a measure earlier this year to restrict gun access to domestic violence offenders.

But the new law could run afoul of the U.S. Constitution’s guarantee that defendants have a right to face accusers in court.

The Supreme Court upheld a law allowing minors to testify remotely only narrowly, and the court in 2004 strengthened the so-called Confrontation Clause, Jeffrey Fisher, a Stanford University law professor, said.

That adds up to constitutional haziness.

“I would fully expect the law to be challenged. And it’ll be a very serious challenge,” he said. “There’s no historical or legal precedent for this counting as confrontation.”

Democratic Assemblywoman Gabriela Mosquera, who sponsored the legislation, disagreed that there is any ambiguity.

“Victims are still appearing, and their testimonies are still able to be viewed by the public. He or she is also still subject to cross examination, with access for the judge to view the demeanor of the victim,” she said.

Still, that’s not the same as face-to-face confrontation, said Republican Assemblyman Michael Patrick Carroll, an attorney who voted for the legislation.

“Putting someone on TV is not the same as actually, physically seeing them in the courtroom,” Carroll said.

Carroll, an attorney, backed the bill in committee and on the floor but added that lawmakers sought out legal guidance when they considered the measure, and it was cleared.

That wouldn’t stop him from questioning the new law if he were on the defense’s side, though.

Mosquera said the idea for the legislation stemmed from a desire to encourage victims to feel secure enough to report offenses to officials.

“This is an opportunity for a victim to come forward and testify in a safe place and not feel intimidated by the abuser,” she said.

The TV testimony measure hasn’t been a high-profile policy issue for domestic violence victim advocates, Glenn said, adding that she’s not aware of other states considering the measure.

She said she’s doubtful that the legislation would spur an increase in victims’ reporting the crimes, mostly because they are not usually thinking of court testimony, but threats of death, the loss of a job and personal wellbeing instead.

But she says that the law could be helpful.

“It’s kind of like one more tool in the toolbox to ensure victims feel more safe,” she said.

New Jersey had 61,659 reports of domestic violence offenses in 2015, down from just over 62,000 cases in 2014, according to state police records, the latest available. Arrests were made in fewer than a third of cases in 2015, the data show.