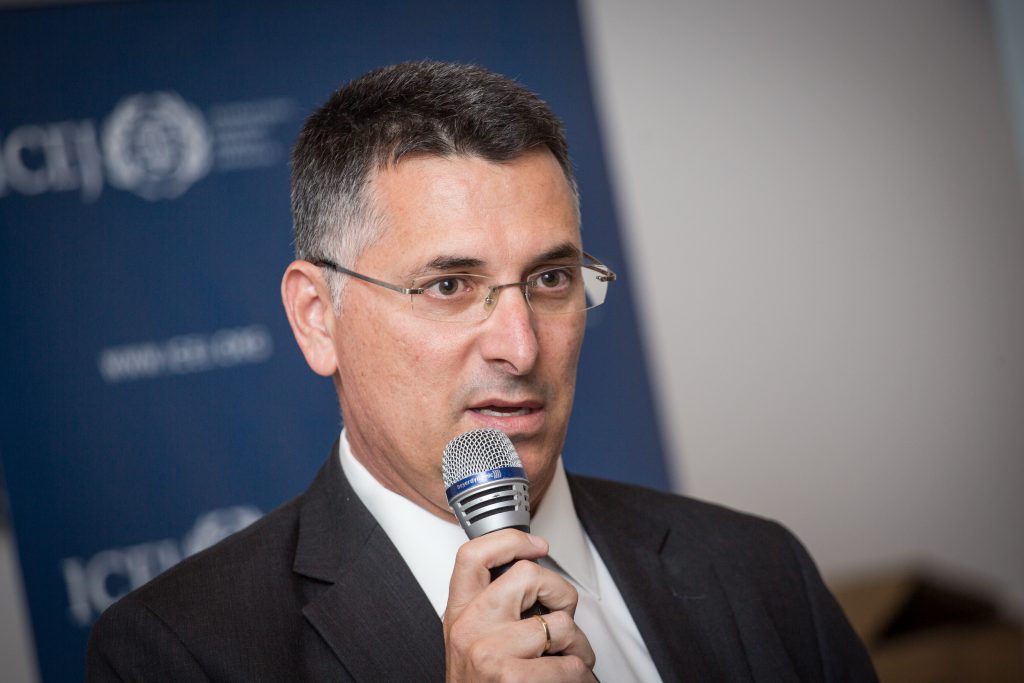 Although he has been absent from the political spotlight for well over two years, former minister Gideon Sa’ar appears to be the Likud’s best choice to replace Binyamin Netanyahu as leader of the party. A new poll by Ma’ariv shows that 41 percent of all Israelis believe that Sa’ar is their preferred choice for Prime Minister.

Among voters on the right, that figure is 38 percent – meaning that Sa’ar is drawing strength from the center-left, as well as from among Likud voters. Among right-wing voters, Education Minister Naftali Bennett beats Sa’ar – but only by one percentage point. Among Israelis overall, only 26 percent would like to see him running the country.

Sa’ar was basically thrown out of the Likud after Netanyahu accused him of challenging his authority a as party leader, according to many sources in the Likud. Sa’ar, who was formerly Interior Minister, announced in September 2014 that he was going to take  a “hiatus” from politics.

The poll, conducted for Ma’ariv by the Panels Politics group, shows that the Likud still leads in chances for forming a government, even without Netanyahu leading it. The poll shows the Likud achieving 25 seats, with Yesh Atid coming it at 21. Labor/Zionist Camp would get 16, while Jewish Home would achieve 12, and the United Arab List 11. Kulanu would get 9 seats, United Torah Judaism 8, Yisrael Beytenu 7, Meretz 6, and Shas would get 5 mandates.

Based on the coalition “mathematics,” only the Likud would be able to form a government. This is largely because the chareidi parties would never agree to serve in a government headed by Yesh Atid head Yair Lapid.

Whatever happens to Prime Minister Binyamin Netanyahu, Lapid can forget about getting chareidi support for a government he hopes to take over, Health Minister Rabbi Yaakov Litzman said in an interview. “He needs to understand that the religious public will not be his victims. There can be no forgiveness for what he did, never,” referring to Lapid’s constant hectoring of the chareidi public, and his key role in forcing yeshivah students to serve in the IDF.