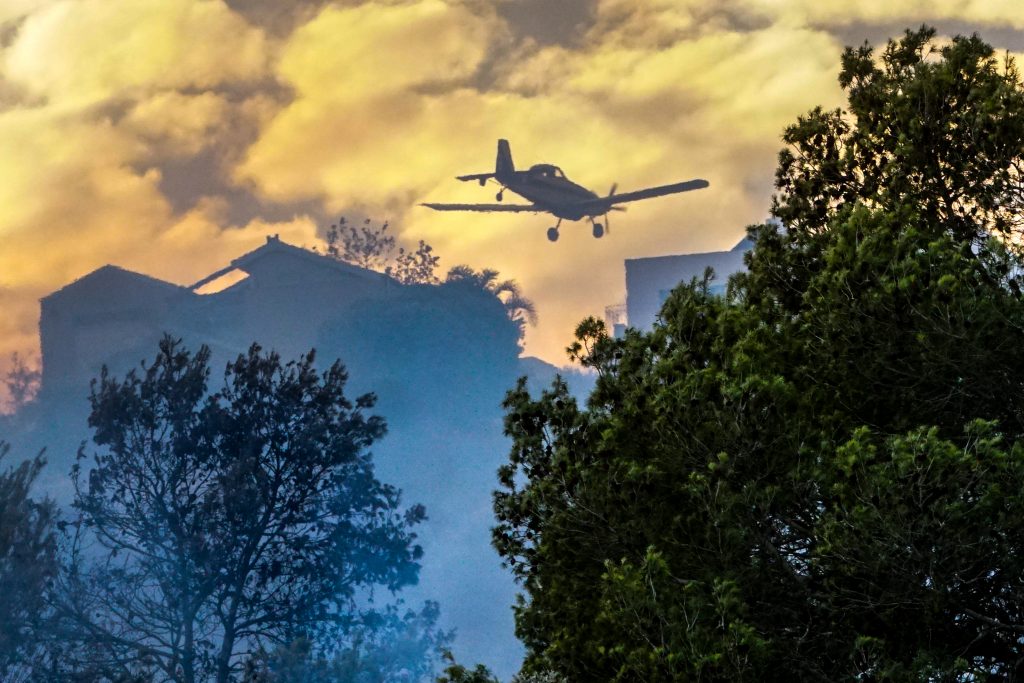 Recent tensions over Har HaBayis apparently behind them, Israel, Jordan and the Palestinian Authority will for the first time conduct a joint rescue exercise, Yisrael Hayom reported Friday.

The exercise, called Middle East Forest Fire (MEFF), is intended to foster better and more effective cooperation between all three parties in the event of a major natural disaster, forest fire, or other civilian emergency. Also participating in the exercise will be rescue workers from Spain, France, and Italy, who will lend their experience to help train their Middle Eastern neighbors.

The exercise will take place in late October, and will involve drills involving forest fires in at least three locations in Israel, including the Beitar forest and the Carmel Hills forest, as well as at a kibbutz in the Negev. Also part of the exercise will be dealing with a gas leak and a structure collapse at a Negev factory, and a gas explosion in Lod. Several exercises will be held in Jordan and in PA-controlled areas as well, Yisrael Hayom said.

Jordan will contribute 60 rescue workers, 40 firefighters, and 15 medical teams to the effort, as well as two helicopters. The PA will send 15 rescue workers and 40 firefighters as well. In addition, planes to douse fires and other rescue equipment will be contributed to the exercise by the participating European countries, the report said, adding that the effort is being coordinated by the Public Security Ministry, which has opened a control center in Yehud where the many details of the exercise will be managed.