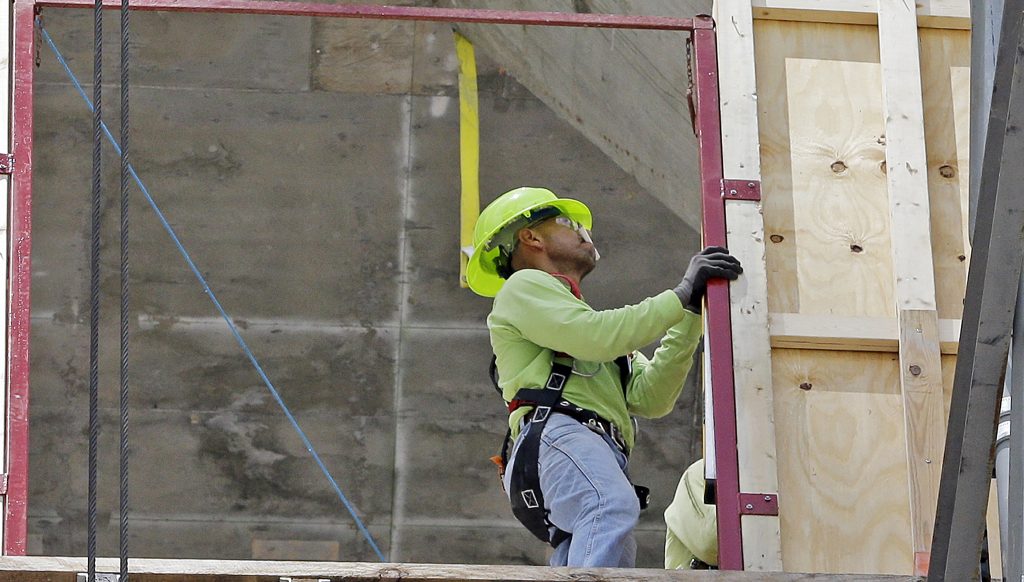 U.S. producer prices unexpectedly fell in July, recording their biggest drop in nearly a year and pointing to a further moderation in inflation that could delay a Federal Reserve interest rate increase.

Other data on Thursday showed an increase in the number of Americans filing for unemployment benefits last week. The trend in weekly jobless claims, however, remained consistent with a tightening labor market.

That was the largest decline since August 2016 and reversed June’s 0.1 percent gain. In the 12 months through July the PPI increased 1.9 percent after rising 2.0 percent in the year through June. Economists had forecast the PPI ticking up 0.1 percent last month and climbing 2.2 percent from a year ago.

Though the link between the PPI and the consumer price index has weakened, last month’s drop in producer prices could worry Fed officials who have long argued that the moderation in inflation was temporary.

Fed Chair Janet Yellen told lawmakers last month that “some special factors” were partly responsible for the low inflation readings. Inflation, which has remained below the U.S. central bank’s 2-percent target for five years, is being watched for clues on the timing of the next Fed interest rate increase.

The Fed is expected to announce a plan to start shrinking its $4.2 trillion portfolio of Treasury bonds and mortgage-backed securities at its policy meeting next month.

But low inflation, characterized by sluggish wage growth, suggests the Fed could delay raising rates again until December. It has increased borrowing costs twice this year.

Prices of U.S. Treasuries rose after the data while the dollar pared gains against a basket of currencies. U.S. stock index futures were weaker as investors focused on continuing tensions between the United States and North Korea.

In another report on Thursday, the Labor Department said initial claims for state unemployment benefits increased 3,000 to a seasonally adjusted 244,000 for the week ended Aug. 5.

With the labor market near full employment, there is probably limited room for claims to continue declining.

Claims have now been below 300,000, a threshold associated with a healthy labor market, for 127 straight weeks. That is the longest such stretch since 1970, when the labor market was smaller. The unemployment rate is 4.3 percent.

A tightening labor market and tepid inflation put the Fed in a difficult position.

Last month, prices for services fell 0.2 percent, the first decline since February. That accounted for more than 80 percent of the decrease in the PPI. Services were weighed down by a 0.5 percent drop in the index for final-demand trade services. Services had increased for four straight months.

The cost of healthcare services rose 0.3 percent after being unchanged in June. Those costs feed into the Fed’s preferred inflation measure, the core personal consumption expenditures price index.

Energy prices fell 0.3 percent, declining for a third straight month. Food prices were unchanged in July following a 0.6 percent jump in the prior month.