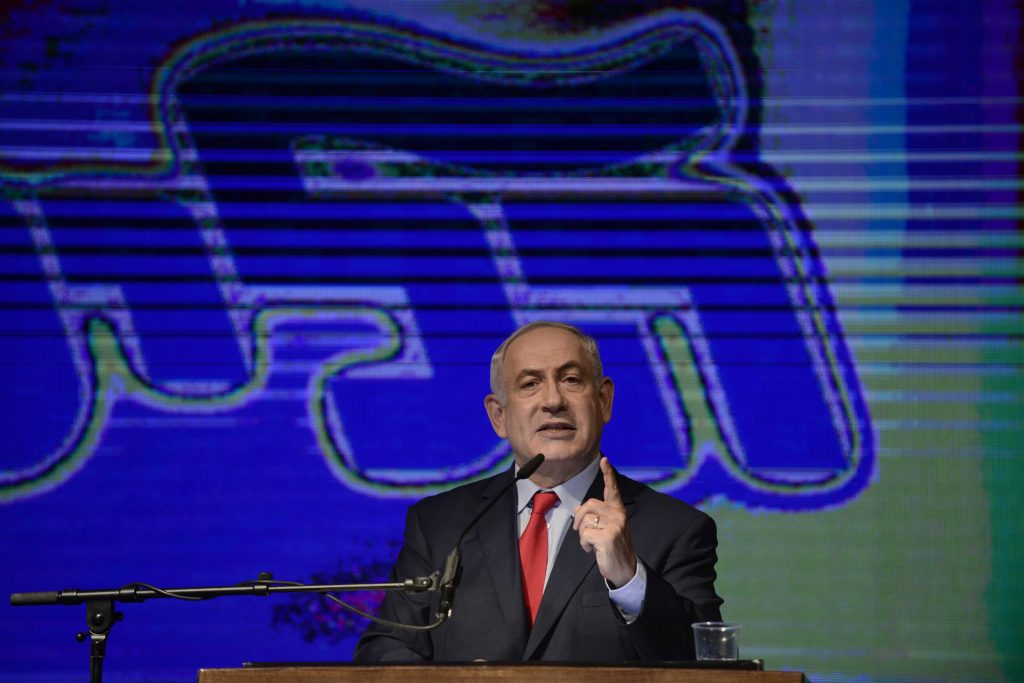 The head of the Israeli Press Council struck back against Prime Minister Binyamin Netanyahu’s tirade against press persecution on Wednesday night, calling it a “pathetic attack” and a danger to democracy.

Council head Dalia Dorner, a retired High Court justice, said on Thursday that “making the press into the enemy of the nation is anti-democratic,” she told Israel Radio.

Referring to incessant headlines about investigations into alleged corruption involving Netanyahu, his wife and his associates, Dorner commented:

“He is going through a tough time and it is not easy for a man of his stature to deal with that,” she said. “But he should care about the standing of our democracy as well. I have seen the way journalists are preyed upon in other kinds of regimes.”

The Press Council released a separate statement, in which it pledged that “The press will continue to report on the investigations as long as they take place because that is their obligation to the public. Wrongly characterizing reporters as adversaries of the nation could harm their ability to cover the situation and inform the public. Investigative journalists who are trying to reveal information the public has a right to know must not be harmed.”

On Wednesday night, Netanyahu lashed out at his media and political antagonists at a Likud rally, in which he denounced “an obsessive, unprecedented witch-hunt against me and my family, seeking to overthrow the government… their goal is to put inappropriate pressure on law enforcement, with no connection to justice.”

Meanwhile, a poll released on Thursday evening indicated that while Netanyahu had several thousand Likud members enthusiastically on his side at the rally in Tel Aviv, the general public was split over his purported victimization.

The Channel 2 poll found that 48 percent of Israelis don’t believe the media is out to get Netanyahu, while 42 percent do believe it.

As to the impact of the speech itself, 27 percent said the prime minister’s speech weakened their trust in him; just 11 percent said it strengthened it.

However, whatever people think of Netanyahu’s case against the media, most — 72 percent — believe that a serving prime minister should not be exempt from criminal investigations. Only 15 percent said they should be delayed until after he leaves office.