Regional Want to Live Like a Trump? President’s Childhood Home Is on Airbnb
Regional 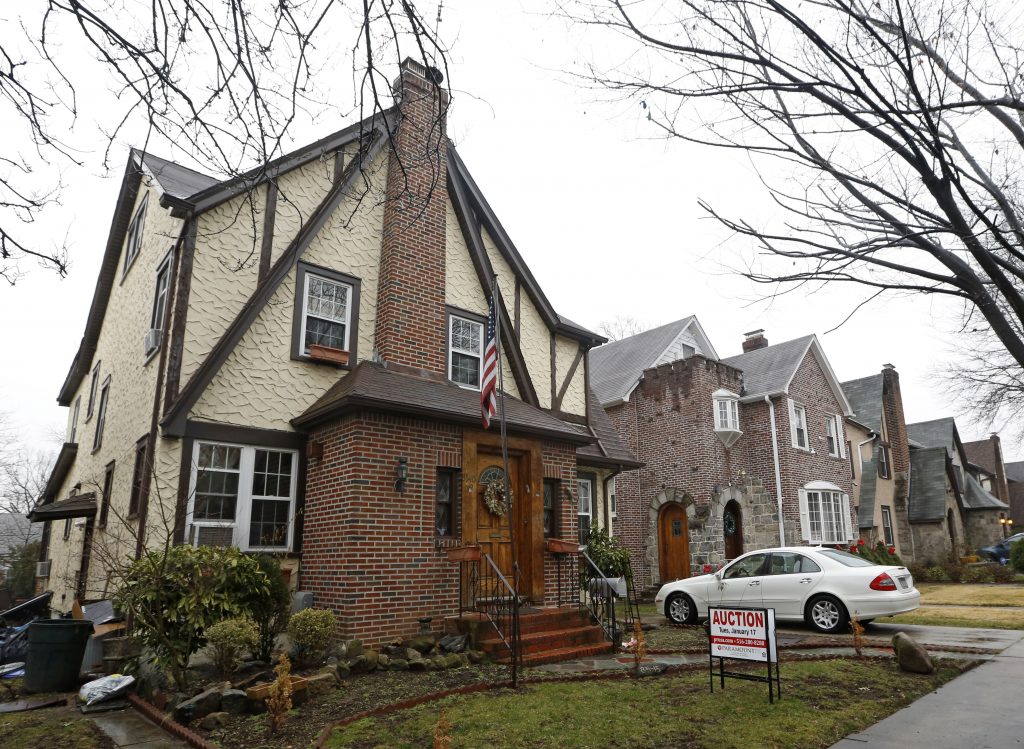 Want to live like a Trump? Now’s your chance: The president’s boyhood home in Queens is on Airbnb.

The 1940 Tudor-style house is being offered for $725 a night. The listing says the house has five bedrooms and sleeps up to 20.

The amenities include a giant cutout of President Donald Trump in the living room. The listing calls it “a great companion for watching Fox News late into the night.”

Smoking, pets and parties are no-nos.

Paramount auctioned the house to an unidentified buyer in March for $2.14 million.

Hagani says he can’t disclose whether the home was placed on Airbnb by the property owner or by a leaseholder.