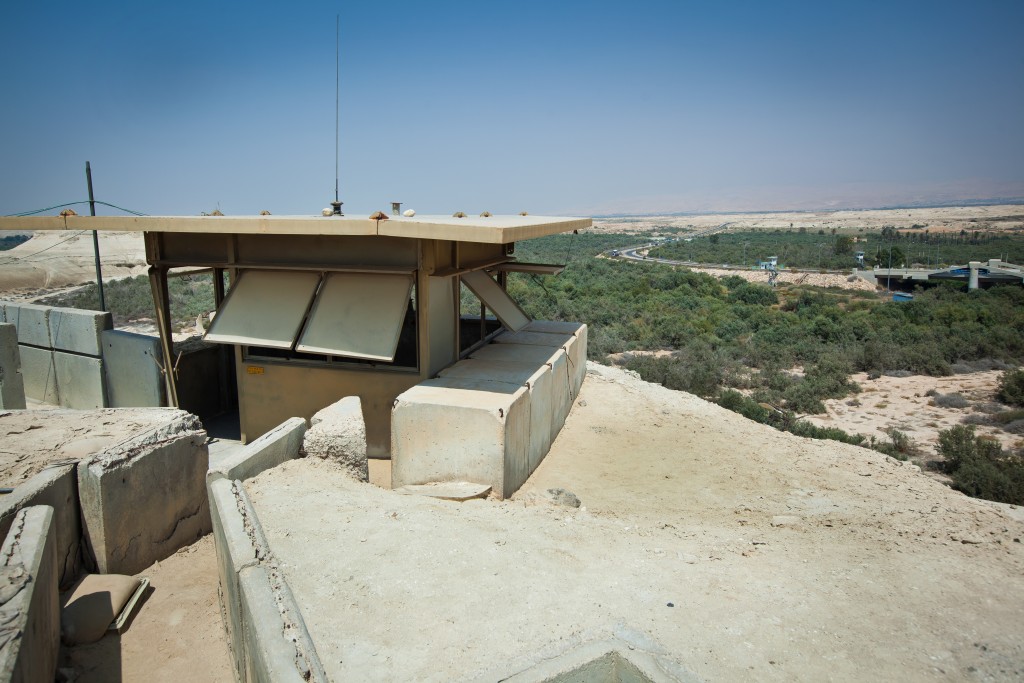 What will it take to bring Israel and the Palestinian Authority back to the negotiating table? According to Mahmoud al-Habash, a chief adviser to PA chief Mahmoud Abbas, the “same old” conditions — including Israeli readiness to withdraw from nearly all of Yehudah and Shomron, a settlement freeze, and a promise that eastern Yerushalayim will be established as the capital of the PA. And now, al-Habash added a new condition on Tuesday — an IDF promise not to act in Area A at all.

The new condition was issued in a statement by al-Habash outlining the PA’s stance on negotiations. The Authority is not opposed to talking, but will insist on numerous preconditions, including the new one regarding IDF activity. Area A is under PA security and civil control, and consists mostly of large Arab cities in Yehudah and Shomron, such as Jenin, Tulkarem, Shechem and most of Chevron, as well as most of northern Shomron.

The IDF often enters these areas to apprehend wanted terror suspects or to deal with potential terror threats. This activity began over 15 years ago, as Israel sought to crush the second intifada, and has continued since then. The PA is now demanding that Israel roll back the clock to the pre-intifada period and commit to staying out of Area A, as laid out in the Oslo Accords. The PA is also demanding that it be in charge of checkpoints between Area A and B (under PA civilian control) and Area C, which is under total Israeli control.

In addition, the PA is demanding that it be allowed to have representatives at transfer points between Israel and Jordan, from where PA Arabs generally leave on their way abroad. According to the Oslo Accords, those checkpoints are supposed to be manned by Israeli, PA, and Jordanian security officials.

However, the PA has withdrawn its officials from the checkpoints. Several weeks ago, the PA announced it was ending its security coordination with Israel, and as a result, PA Arabs have been unable to leave Authority-controlled areas. Speaking to Channel 10, top Fatah official Ahmed Majdalani said that while the Authority understands that individual Palestinians may find the situation inconvenient, “they have to look at the big picture. We are trying to restore the security situation to what it was when the agreements were first signed with Israel.”

Israel has not yet commented on the new PA demands, Channel 10 said.