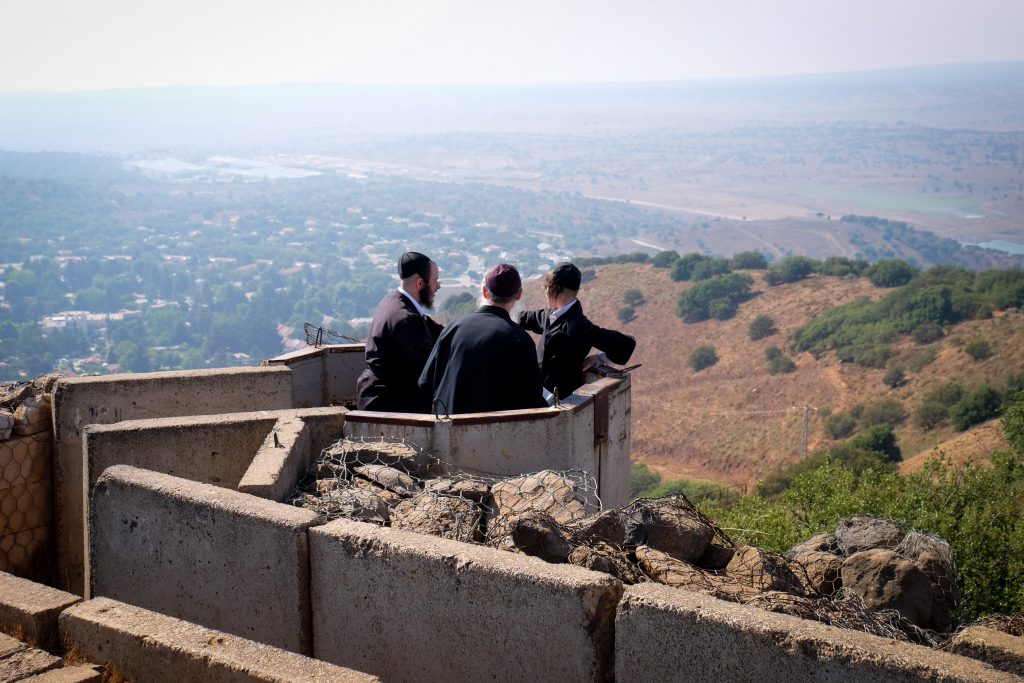 Israel participated in secret meetings with the U.S. and Russia last month, at which it raised strong objections to the scheme of safe zones planned for Syria. The Israelis said it did not sufficiently account for their security concerns, according to a report in Haaretz on Wednesday.

Israel’s dissatisfaction with an arrangement that potentially allows Hezbollah forces to entrench themselves close to the Golan border was made public by Prime Minister Binyamin Netanyahu on July 16 during a visit to Paris, but the meetings, reportedly held in Amman and an undisclosed European capital, were unpublicized until now.

Israeli officials maintain that the U.S. and Russia were focused on the short-term objective of stabilizing the situation to enable a campaign to eliminate the Islamic State’s presence in the country and reining in the civil war. Israel, on the other hand, sought to win their interlocutors over to a longer-range perspective.

However, to their frustration, the Syria agreement took no cognizance of Israeli security interests, and entirely omitted any reference to Iran or Hezbollah. The closest it came was a general call for preventing armed groups from outside Syria from entering the newly-established safe zones.

A senior Israeli official said the Israelis pressed the Russians and Americans to demand from the Iranians that the Revolutionary Guards, Hezbollah and the Shiite militias in Syria leave the country — but to no avail.