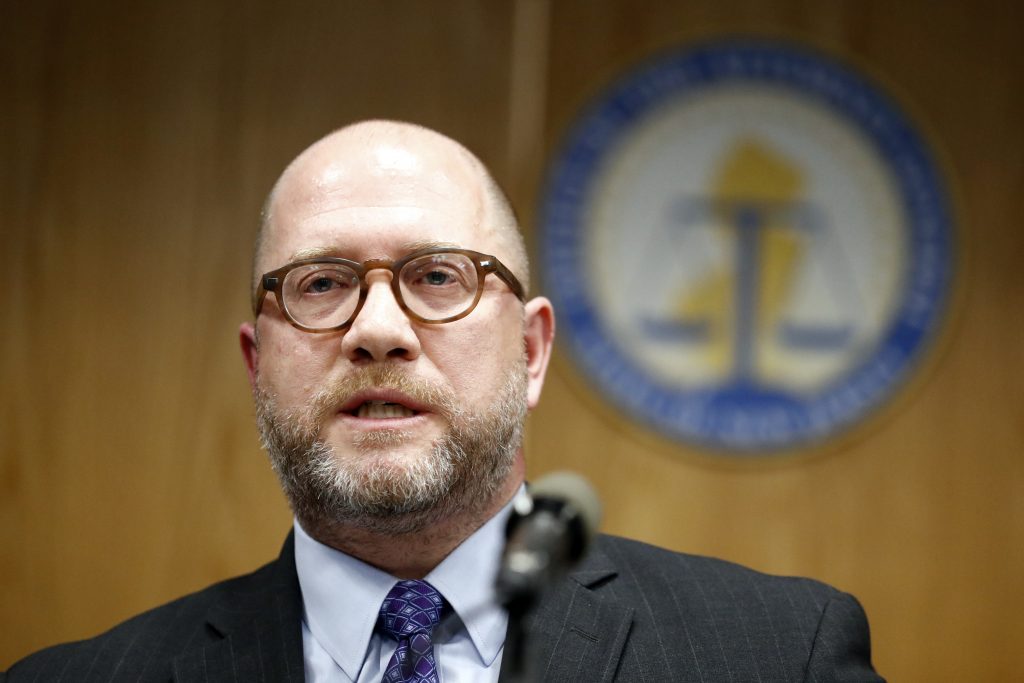 A New Jersey state trooper who shot and killed a burglary suspect after a violent encounter has been cleared of any wrongdoing.

The state attorney general’s office announced the decision on Tuesday. It was made by a state grand jury that reviewed the November 2016 shooting in Maurice River.

Authorities have said two troopers went to an unoccupied home after a 911 caller reported a burglary at the residence.

One trooper soon confronted 31-year-old Maurice River resident Jimmy Testa and a struggle ensued. But Testa broke free and ran behind another house across the street, which was cluttered with scrap metal and junk.

Another struggle ensued there, and Testa eventually grabbed a steel pipe. One trooper fired a single round from his service handgun that struck Testa in the upper body.