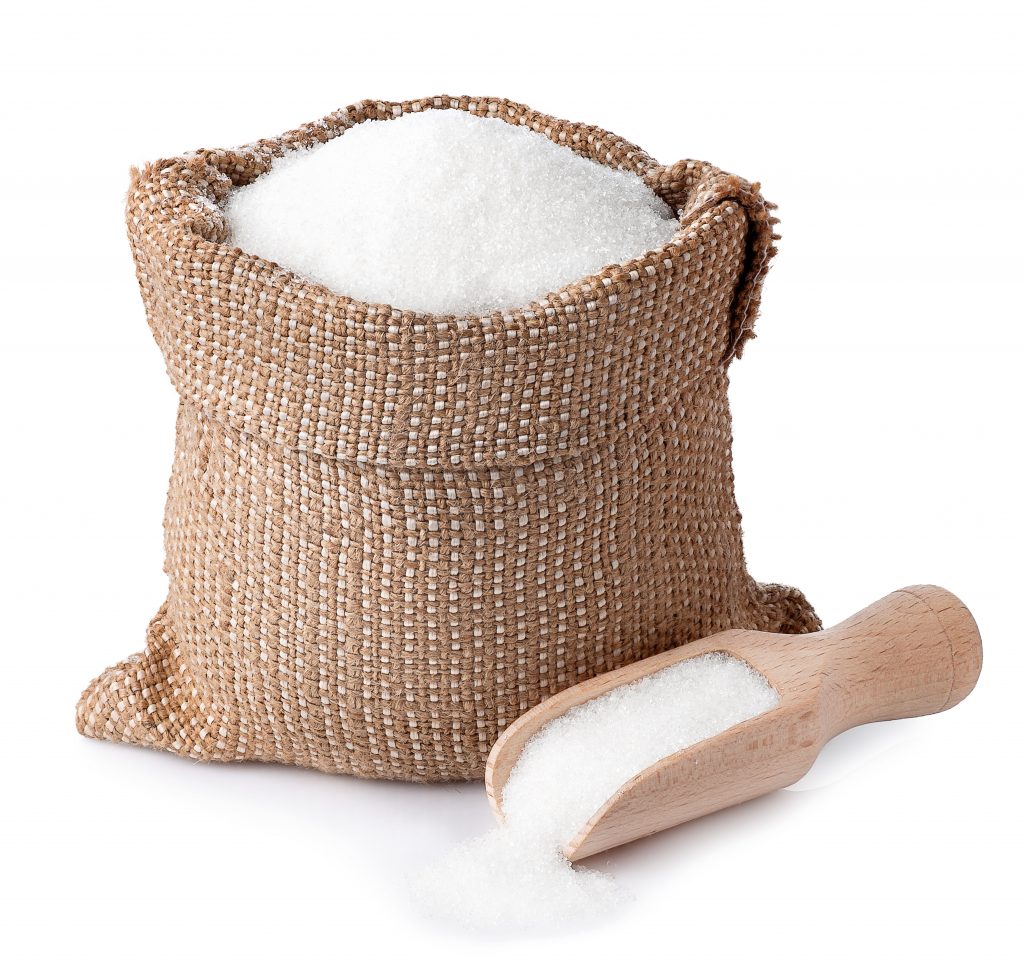 As Cuban refugees, the Fanjuls have a familiar story to tell. They fled the revolution. Fidel Castro’s forces seized everything they owned on the island, business interests, homes, and a fortune in fine art.

But they didn’t arrive in Florida in 1960 empty-handed. Patriarch Alfonso Fanjul Sr., one of the world’s most prosperous sugar barons before Castro came onto the scene, had piled up assets in the U.S. Within two years, he’d acquired new refining plants and began to recreate the Fanjul empire in exile.

Now his two oldest sons are barons themselves, and among the most effective political donors in America. They have the Trump administration’s ear as it aims to rewrite NAFTA – with protections for U.S. sugar growers and millers firmly baked in.

While the brothers and their three siblings share a fortune that the Bloomberg Billionaires Index values at $8.2 billion, the exact split among them is unknown. But, Alfonso, 80, known as Alfy, and Jose, 73, nicknamed Pepe, control the industry giant Florida Crystal Corp., and according to a Bloomberg analysis also control the family’s wealth. They didn’t respond to requests for comment for this story.

The pair have shared so much of their money with politicians over the years that it could be that “sugar, dollar for dollar, is the most influential commodity in the U.S.,” said Gary Hufbauer, a senior fellow at the Peterson Institute for International Economics and former deputy assistant secretary in the Treasury Department. As long as the brothers are around, “I would fall out of my chair at any approach that leads to a free market in sugar.”

History, it seems, taught the family some lessons. “One of the reasons why we get involved in American politics is because of what happened to us in Cuba,” Alfy Fanjul told Vanity Fair in 2011 in a rare interview. “We do not want what happened in Cuba to happen to us again.”

Alfy, a Democrat and Florida Crystals’ chairman and chief executive officer, has given $1.3 million to his party since 1989, according to the Center for Responsive Politics. Pepe Fanjul, a Republican and the company’s vice chairman and president, has donated about the same to the GOP. During the 2016 election cycle, they and their company – whose sugar is sold under brands including Domino and C&H – contributed some $2.6 million to Democrats and Republicans, pretty much evenly divided.

Hiaasen is a critic of the U.S. sugar industry as a megastar beneficiary of corporate welfare. That’s the rap on the sector: that it’s held up by a quota system that restricts imports to give producers some 85 percent of U.S. sales, and by a federal loan program that, basically, puts a floor under prices.

They’re so inflated, consumers are spending $2.9 billion a year that they shouldn’t have to, said Tom Earley, an economist with the consulting company Agralytica who has lobbied against sugar protections. Bryan Riley, a senior policy analyst at the conservative Heritage Foundation, said Americans have since 2000 paid almost $50 billion in distended prices – “all to benefit one politically connected interest group.”

The argument by the industry trade group American Sugar Alliance is that the special system is necessary to save jobs and safeguard against foreign dumping. “Critics of U.S. sugar policy often like to confuse the issue of price to score political points,” said Phillip Hayes, director of communications for the trade group, in an email.

Among the world’s sugar refiners, the Fanjuls are No. 1, according to Sergey Gudoshnikov, senior economist at the International Sugar Organization. The company had $4.3 billion in revenue in 2015, according to the South Florida Business Journal; it didn’t appear on the publication’s 2016 list, which required companies to verify revenue figures. The family owns sugarcane fields in Florida, Louisiana and the Dominican Republic.

Recently, the Fanjuls’ lobbying focus has been the North American Free Trade Agreement. The plan when it was signed in 1992 was for Mexican sugar sales to the U.S. to be liberalized by 2008, but the Fanjuls and other producers and refiners successfully challenged that in anti-dumping complaints to the Commerce Department.

That “is a pretty good sign of their power and influence,” said Kimberly Ann Elliott, a visiting fellow at the Center for Global Development.

In another victory, the two countries recently closed a loophole Mexican producers had exploited by refining sugar just enough to be considered raw but sufficiently processed to sell to consumers. Mexico agreed to restrictions on refined sugar sales north of the border and a new definition of raw sugar that gives U.S. processors like the Fanjuls a leg up, by lowering the quality of what can be considered refined. President Donald Trump said in a Tweet that the deal was “a very good one” for both countries.