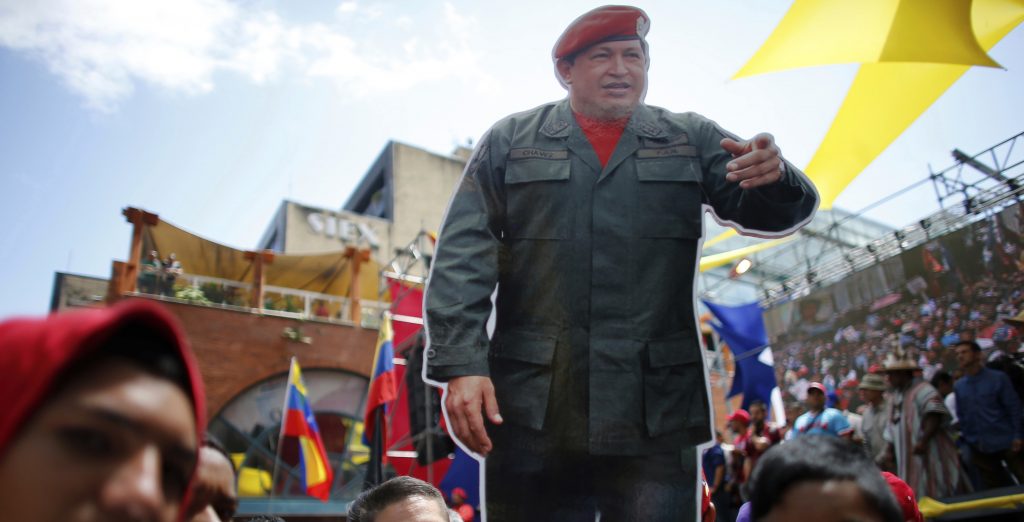 Venezuela’s Supreme Court on Tuesday ordered the arrest of opposition Mayor Ramón Muchacho of the Caracas district of Chacáo, which has been the site of intense antigovernment protests against President Nicolas Maduro.

The court said in a statement that its Constitutional Chamber sentenced him to 15 months in prison, and it dismissed him from his post.

Muchacho was ruled to be in contempt of court for not having obeyed an order to ensure free transit in his district, where protesters for more than four months have routinely blocked streets and set up barricades along avenues.

It comes just days after the opening of a legislative superbody called the Constituent Assembly that Maduro promises will bring peace to the country, but critics call the consolidation of a dictatorship.

Muchacho, who did not appear at the hearings, slammed the ruling as an effort to stamp out dissent.

“We are being condemned for doing our job, for guaranteeing the legitimate right to peaceful protest and the right of all Venezuelans to exercise their civil and political rights,” wrote Muchacho in an email message that he sends to subscribers each morning.

“The coming hours will be difficult for me.”

The Supreme Court has used similar reasoning in the past to jail mayors of protest-convulsed municipalities.

Critics say such decisions show that the top court has become an extension of the ruling Socialist Party.