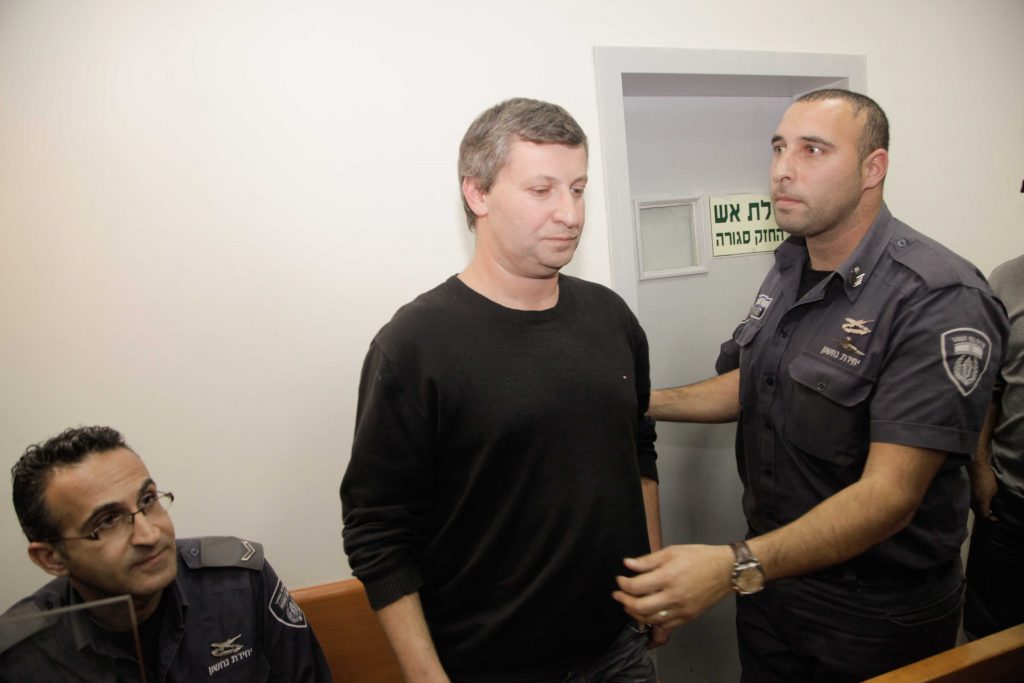 Ten members of Yisrael Beytenu were charged with various acts of corruption on Tuesday, the culmination of a two-year investigation into the party’s operations.

The accused included former deputy interior minister Faina Kirschenbaum and nine other officials. However, the Justice Ministry described it as only “the first round” of indictments.

Kirschenbaum, the most senior on the list, was charged with bribery, fraud, breach of trust, money laundering and tax offenses. The State Attorney’s Office is seeking to impound her and her husband’s bank accounts and property, reportedly worth 5.7 million shekels. She allegedly took bribes to finance travel abroad, among other things. Cash bribes were discovered hidden in boxes of dates and packages of Dead Sea skin products.

“In many instances she used her public position, the influence it carries and specifically the control it wields over budgetary appropriations, in order to take improper benefits for herself, her close relatives, for the Yisrael Beytenu party and its close associates,” the indictment read.

Another party member, ex-tourism minister Stas Meseznikov, is expected to be indicted at a later date for similar crimes, plus drug charges and obstruction of justice.

Yisrael Beytenu chairman, Defense Minister Avigdor Liberman, was not involved in the scandal.