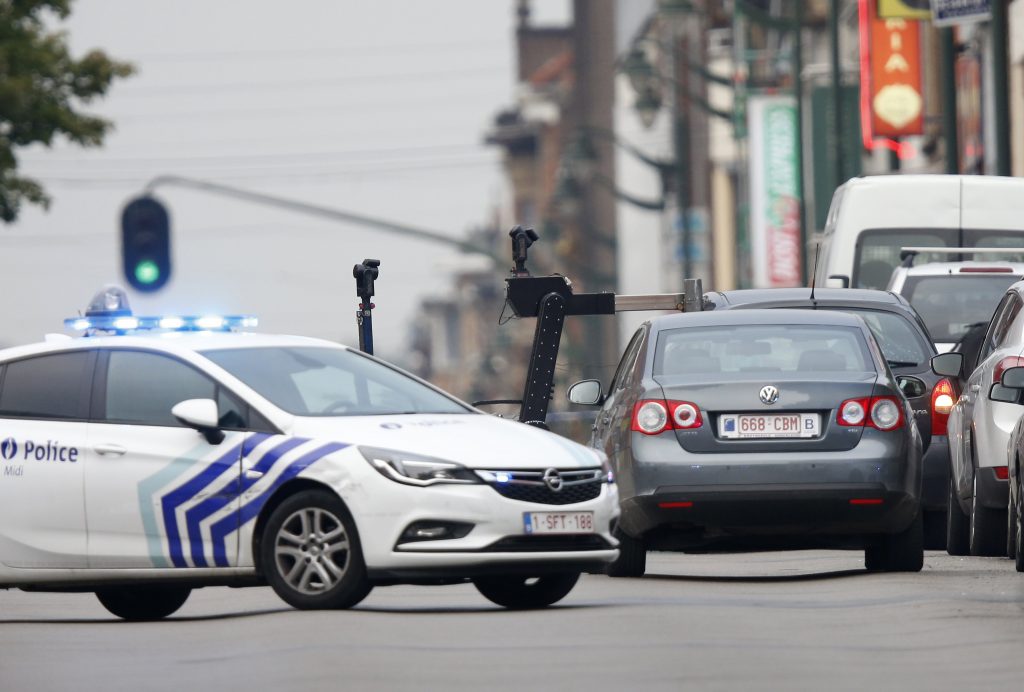 Brussels police say that they opened fire on a vehicle after a high-speed chase in the suburb of Molenbeek and the driver told officers there are explosives inside.

Belgian broadcaster RTL has quoted a police spokesman as saying that shots were fired at the vehicle after it became stuck in traffic and the driver reversed into a police car.

The report says that the vehicle is registered in Germany. Police couldn’t immediately be reached for comment.

A police spokesman told RTL: “We got the driver out, and he immediately told us that there were explosives inside.”

Brussels has been on high alert since 32 people were killed in 2016 suicide attacks. Many suspects linked to those attacks and the November 2015 massacre in Paris lived in or transited through Molenbeek.