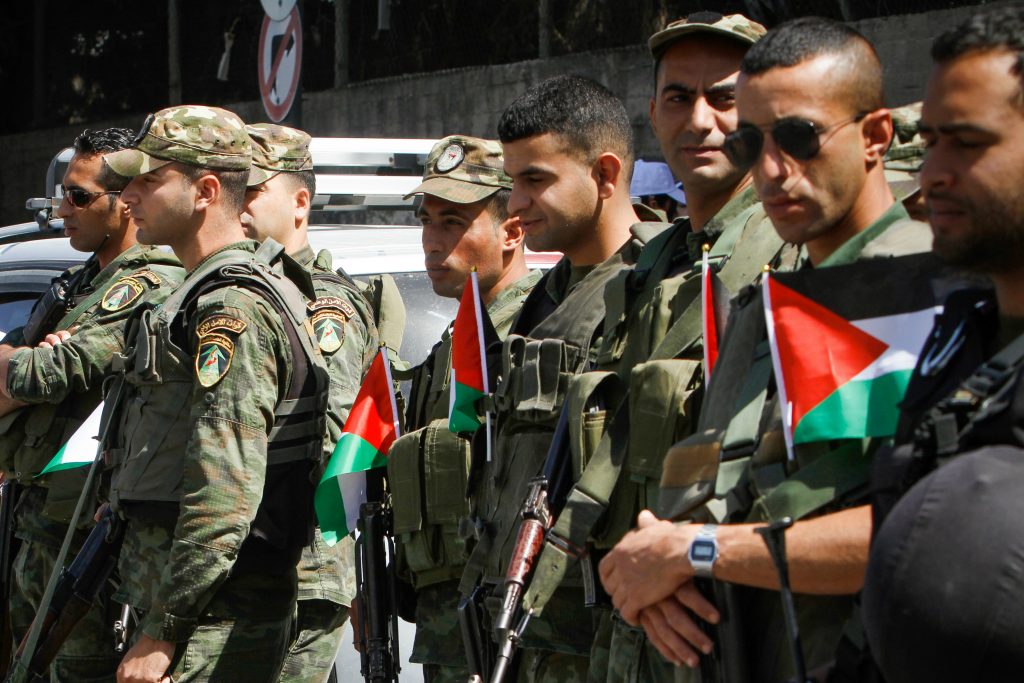 Despite the announcement of a suspension on security cooperation with Israeli authorities during the Har HaBayis crisis, the Palestinian Authority has continued to work with Israel, according to The Times of Israel on Tuesday.

Earlier this week, PA forces arrested two relatives of an assailant who attempted to stab IDF soldiers and was shot dead. The uncle and cousin of Abdullah Takaatka were detained near Beit Lechem after the latter’s July 28 attack at the Gush Etzion Junction, Palestinian sources said.

Abbas’s adviser Mahmoud al-Habash told the Palestinian Maan news agency last Thursday that security coordination would not be resumed unless certain conditions were met. They included that Israel cease all activity in the PA-controlled Area A of Yehudah and Shomron, free movement of Palestinians be allowed without restrictions, and that PA sovereignty at border crossings be respected.

However, al-Habash’s comments were at odds with those of a senior Palestinian official who said on July 29 that in light of the Israeli government decision to remove the security measures on Har HaBayis, security coordination would be restored gradually. The only condition he mentioned was that Muslim access to the site not be restricted.