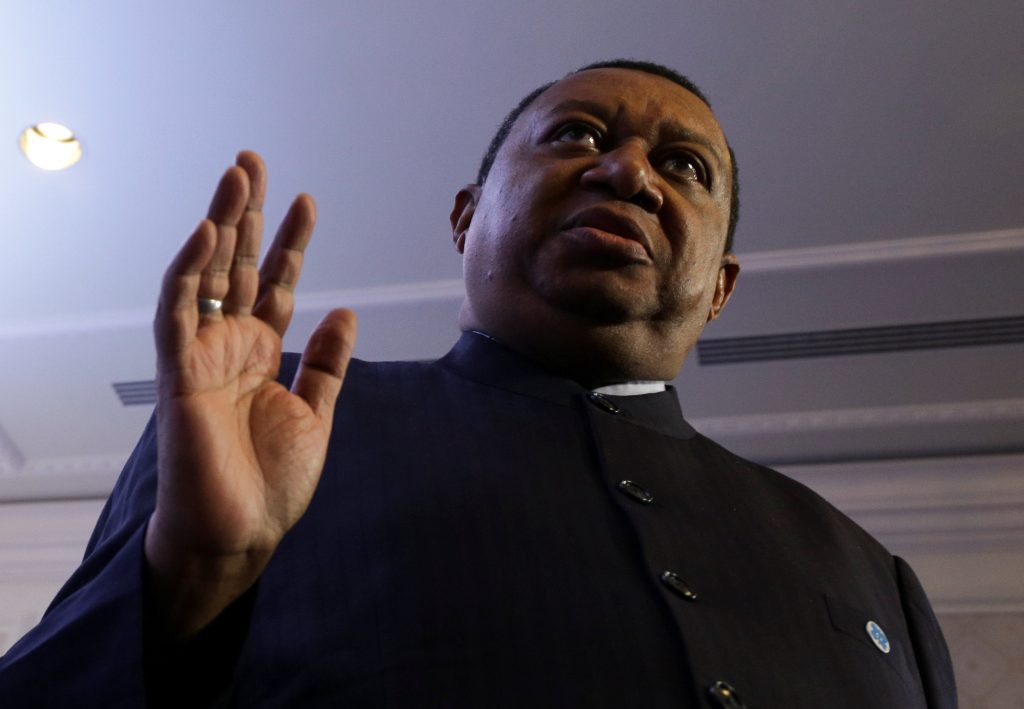 OPEC said Iraq, the United Arab Emirates and Kazakhstan — who have lagged in their implementation of a deal to cut production — affirmed their commitment to the accord at a meeting in Abu Dhabi.

“All expressed their full support” for the system to monitor the cutbacks “in order to achieve the goal of reaching full conformity,” OPEC said in a statement on its website. Malaysia also attended and made the same pledge.

The meeting, co-chaired by Kuwait and Russia, was scheduled after several nations faltered in their pledges to reduce output. Twenty-four producers, from among the Organization of Petroleum Exporting Countries and beyond, agreed to cut production late last year to try to end a global glut.

Iraqi compliance slumped to 29 percent in June, its lowest so far, while the UAE made just 60 percent of its cuts, according to data from the International Energy Agency. Iraq has complained that the estimates OPEC uses to monitor compliance are inaccurate, and that it has actually made the full reduction required.

Kazakhstan, rather than reduce its output as promised, has steadily increased it, with the expansion of its Kashagan oilfield.

While the committee met, there were further signs of the diplomatic push to ensure full compliance.

The agreement, which came into effect at the start of the year, brings together OPEC and non-OPEC nations in an effort to take as much as 1.8 million barrels of oil a day off the market.

Russia and Kuwait are two of the five nations that sit on the board that oversees the implementation of supply curbs. Saudi Arabia, which currently holds OPEC’s rotating presidency, also attended the meeting. The panel’s conclusions will be discussed when the full technical committee next meets, on Aug. 21 in Vienna, OPEC said.