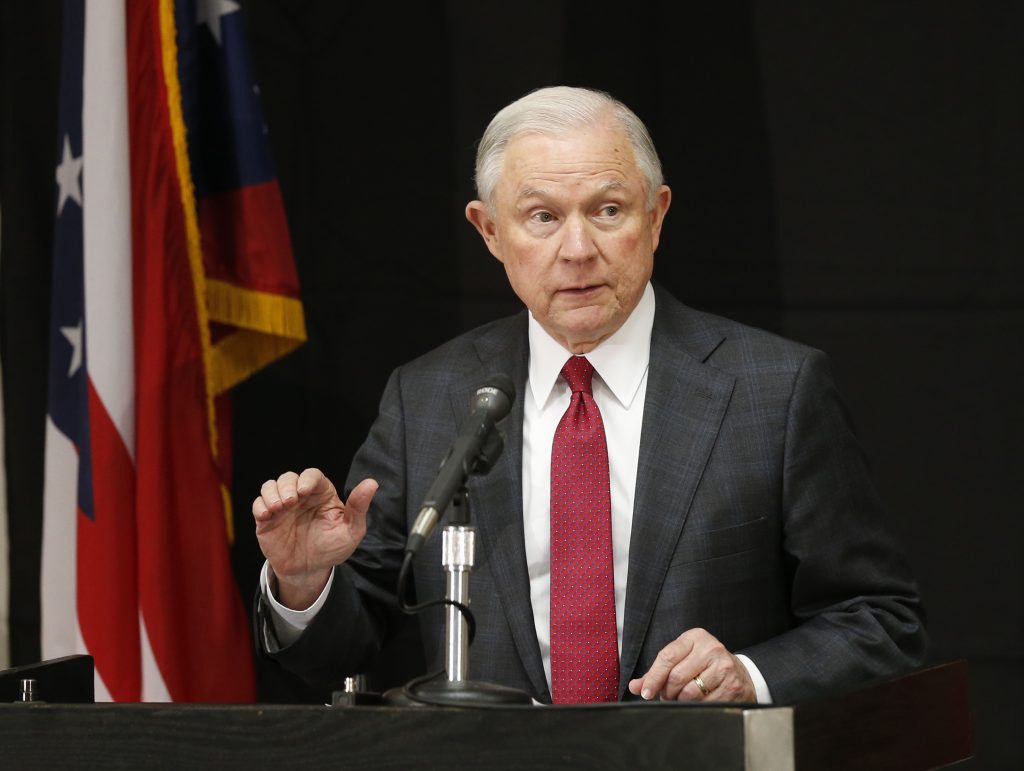 A native of Ecuador living in Connecticut has become the second person this summer to take sanctuary inside a New Haven church to avoid deportation.

Marco Reyes, a father of three who entered the U.S. illegally in 1997 and has been living in Meriden, was supposed to board a plane Tuesday.

His attorney, Erin O’Neil-Bakers, says Reyes instead took refuge inside the First and Summerfield United Methodist Church in New Haven.

Reyes’ supporters say a family member was recently murdered in Ecuador and he fears for his life if he returns.

Last month, U.S. Customs and Immigration officials agreed to reconsider the case of a woman, who’s been living in Norwalk, after she took sanctuary inside the Iglesia de Dios Pentecostal church rather than board a plane for Guatemala.