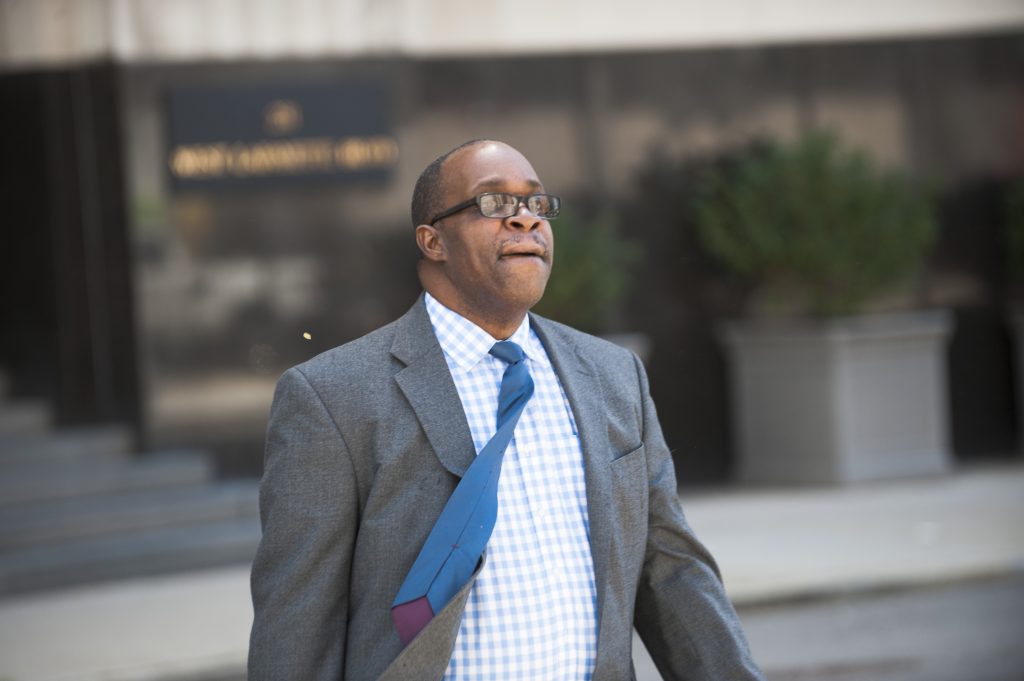 Jerome Durden entered the pleas on Tuesday, in U.S. District Court in Ann Arbor, to charges of conspiracy to defraud the U.S. and failure to file a tax return. As part of a plea agreement, he faces up to 37 months in prison. Sentencing is scheduled for Dec. 12.

Iacobelli and Morgan are awaiting trial.