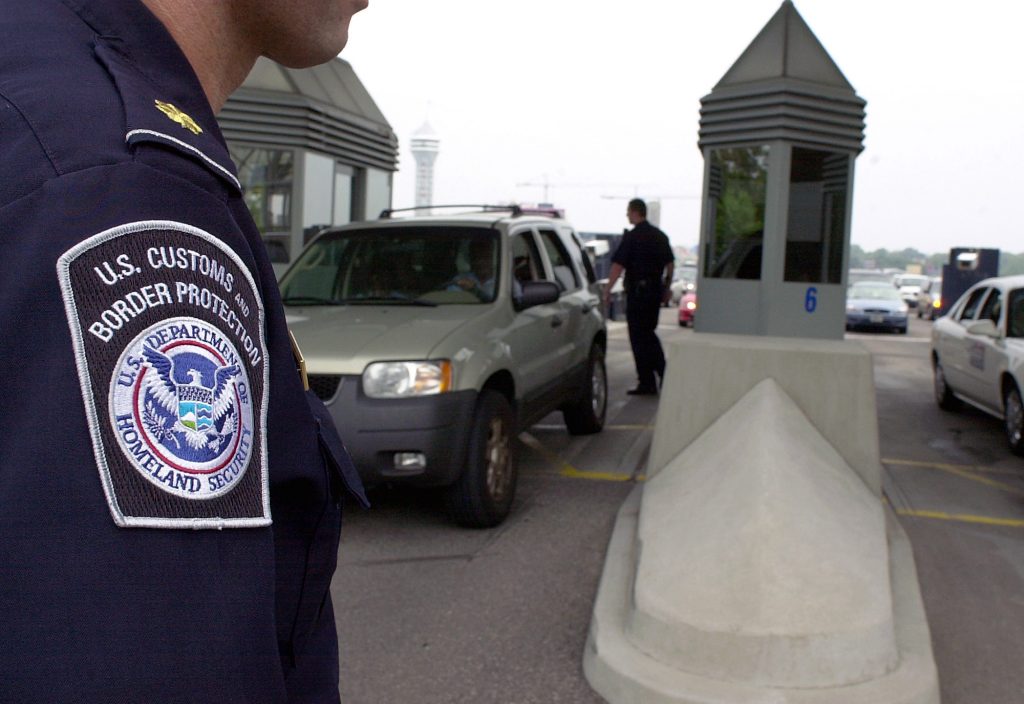 A federal judge has ruled in favor of a Chinese businesswoman who sued the U.S. government after being injured during a 2004 confrontation with American border agents at Niagara Falls.

The case provoked anger in China after pictures of Zhao, her face swollen from pepper spray and her eyes and forehead bruised, were widely published.

Rhodes initially was fired and criminally charged with violating Zhao’s civil rights. He was acquitted at a 2005 trial and eventually reinstated to his job. A lawyer for Rhodes did not immediately respond to a request for comment Tuesday.

A business owner and piano teacher, Zhao had been in the United States on a business visa to study the market for wood in Pennsylvania, court documents show. She was sightseeing at Niagara Falls when the confrontation occurred.

In charging Rhodes, government prosecutors claimed he used excessive force when he used pepper spray on Zhao, put his knee on her back and drove her head into the pavement. But during the 2015 civil trial, U.S. authorities said Zhao’s injuries were her own fault because she ran from the officer and then kicked, punched and scratched him before two other officers arrived and helped restrain her on the ground.

The then 38-year-old Zhao and two other women had run from the inspection station, instead of obeying officers’ orders to come inside after they detained a drug suspect they thought may have been with the women. Zhao said she ran because the officers frightened her.

Acting U.S. Attorney James P. Kennedy Jr. said the judge’s decision delivered the justice the government has sought all along, even as it took the seemingly contradictory positions of prosecuting Rhodes criminally and then defending him in the civil case. The burdens of proof for excessive force differ in criminal and civil contexts, he said.

“Through our defense of this civil case, this office sought to ensure that Ms. Zhao was not unjustly compensated for injuries which, according to Judge Wolford, did ‘not even approach the magnitude she (claimed),'” Kennedy said.

In her lawsuit and accompanying court documents, Zhao said the confrontation humiliated her and the mental and physical trauma she suffered left her unable to work and afraid of uniformed police.

“This incident harmed almost all aspects of my life,” she said in a court filing.

Zhao’s lawyers did not immediately respond to requests for comment Tuesday.