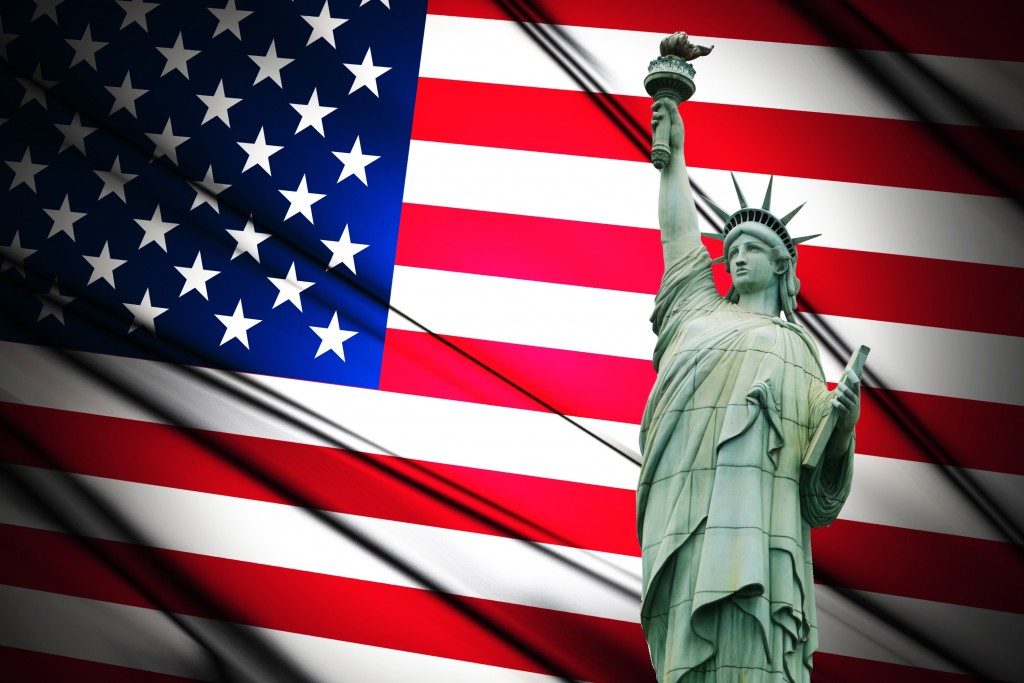 During Germany’s accursed Third Reich, the U.S. immigration system severely limited the number of German Jews admitted to the country to about 26,000 annually. But even that quota was less than a quarter filled during most of the Nazi era, because of strict requirements put in place by the administration of President Franklin Delano Roosevelt.

Whether FDR’s personal sentiments about Jews – he once dismissed pleas on behalf of Jewish refugees as “Jewish wailing” and “sob stuff” – had anything to do with that policy can’t be known, but that they existed can’t be denied.

Nor can Mr. Roosevelt’s conviction that immigration should be limited to those who had “blood of the right sort.”

Back in February, President Trump famously admitted that “Nobody knew health care could be so complicated.” For some of us, at least, no less complicated is the issue of immigration.

Last week, the president embraced a proposal to slash legal immigration to the United States in half within a decade by sharply curtailing the ability of American citizens and legal residents to bring family members into the country.

The plan is intended to stem the flow of newcomers to the U. S., in keeping with the president’s contention that the country has taken in too many low-skilled immigrants, to the detriment of American workers.

But there are studies that have shown that immigration does not have a negative effect on American jobs, and may even have a positive one. Some Republicans, in fact, are opposing the president’s initiative. South Carolina Senator Lindsey Graham, for instance, asserted that “If this proposal were to become law, it would be devastating to our state’s economy, which relies on this immigrant work force.”

Many of us, mindful of the regular exhortations of Islamist fanatics that their followers infiltrate Western countries and kill “infidels,” and of the terrorist attacks we have all too often seen, may regard any restriction on immigration as something to celebrate. It isn’t 1938, after all, and Jews aren’t seeking refuge.

But we do well to bear in mind that, according to the Government Accountability Office, between September 12, 2001 and December 31, 2016, there were 23 fatal “Radical Islamist” attacks in the U.S., resulting in a total of 119 deaths (more than half, from two attacks, the San Bernardino and Orlando massacres), but fully 62 fatal “far-right violent extremist-motivated attacks” (although leading to “only” 106 deaths).

We would also do well to recognize that legal immigration to the U.S. is overwhelmingly from Mexico, China and India, not exactly hotbeds of Islamism. (Next on the list are the Philippines and Cuba.)

The president’s proposal should be of great concern to us. Under its terms, it would not even allow American citizens to sponsor their aged or infirm parents to immigrate to the United States. And it is unclear whether it will provide any way to sponsor religious workers, who are very important to our community.

But beyond those practical concerns, and perhaps more important, it would be unseemly for a community like ours, whose recent forebears were immigrants, most largely unskilled and penniless, to publicly endorse new limits on immigration. Or even to feel comfortable about it to ourselves. Might hakaras hatov extend to intangibles like immigration policies? It’s hardly unthinkable.

Worthy of note, here, is the response given by Stephen Miller, the president’s policy adviser and long-time opponent of immigration, when a reporter asked him about some words at the base of the Statue of Liberty – “Give me your tired, your poor, your huddled masses yearning to breathe free.” Mr. Miller noted that “the poem that you’re referring to was added later. … It’s not actually part of the original Statue of Liberty.”

Indeed. The poem, “The New Colossus,” was written by Emma Lazarus, scion of German Jewish immigrants (long before the Nazi era), and was only later placed on a plaque at the statue.

It was referenced by rabid anti-Semite David Duke, who wrote: “As I looked into the American fight over immigration laws during the last 100 years, the driving force behind opening America’s borders became evident: It was organized Jewry, personified by the poet Emma Lazarus.”

For its part, the white nationalist website Stormfront includes an article titled “Give Me Your Huddled Masses – The Jewess who tried to destroy the U.S.!”

Jews (and Jewesses) have, of course, long been an important part of the American tapestry, as have natives of countries around the world. There is a need to ensure the safety of the citizenry, and vetting of potential immigrants is necessary, and is done.

But when considering new restrictions on legal immigration, we are wise to focus on facts, and to remember our own history in this great land.