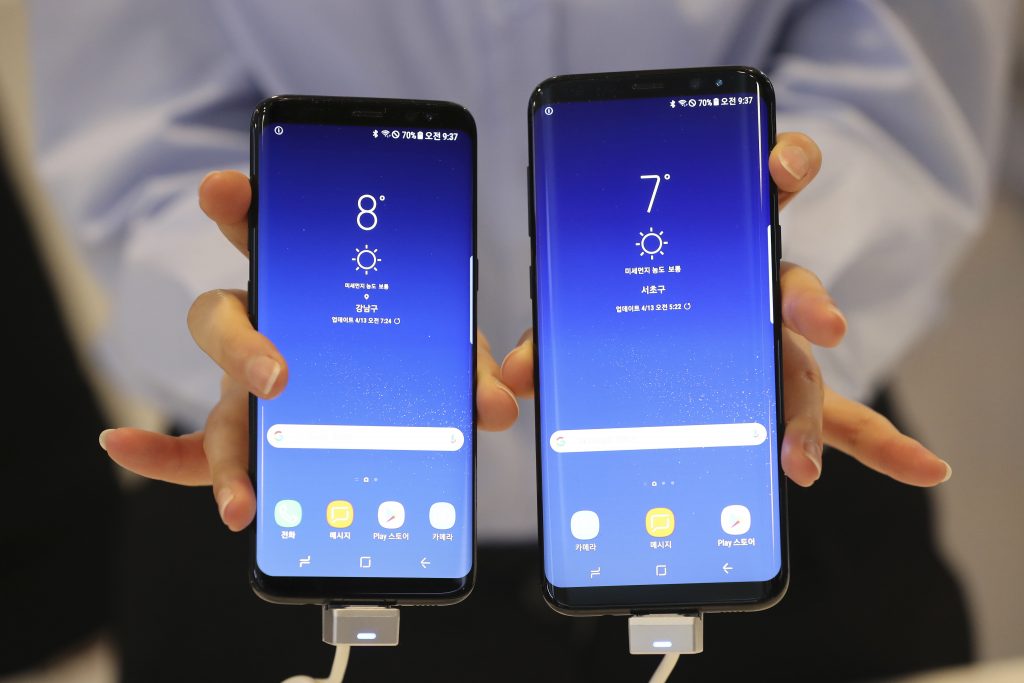 A new international poll shows that Israelis are the most “addicted” users of smart devices. According to the poll, 66 percent of Israelis check their devices for messages or other information within five minutes of waking up – 36 percent of them as soon as they wake up. In the U.K., only 10 percent check their devices upon awakening, and 43 percent check it within five minutes of getting out of bed. In the U.S., 43 percent start their day examining their devices.

The survey by Deloitte also shows that Israelis are among the top customers for “latest and greatest” devices. Forty percent of Israelis buy a new one every year; “a higher percentage of Israelis trade in their devices annually than anywhere else,” according to Deloitte. In addition, 37 percent actively use their devices when they are spending time with family members.

The Deloitte Global Mobile Consumer Survey is a multicountry study of mobile phone users around the world, comprising 53,000 respondents across 31 countries and five continents. It focuses on consumer trends around a wide range of mobile topics, including smartphone usage, service preferences and attitudes toward emerging technologies, according to the company.